The state of South Carolina utilizes “fusion” for all offices. This allows the same candidate to be listed as the nominee for multiple parties, with the resulting votes totaled into one sum.

According to Ballot Access News, Barack Obama will likely be the nominee of the Working Families and United Citizens parties of South Carolina, in addition to the Democratic Party. He may also receive the nomination of the Independence Party in the state, and if he does, according to expert Richard Winger, Obama will be the first presidential candidate in American history to appear on government-printed ballots as the nominee of four parties. 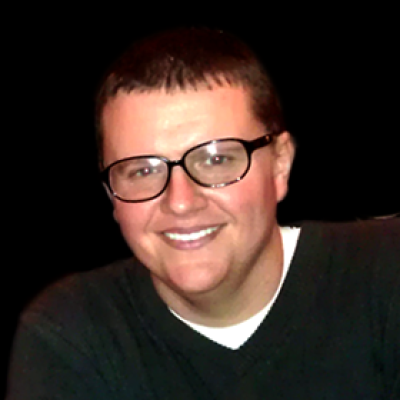