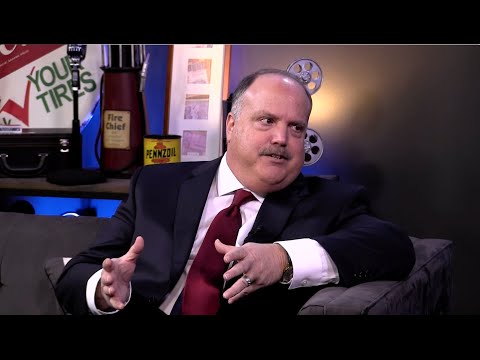 March 16, 2016, Salt Lake City, UT — Libertarian candidate for President Steve Kerbel has announced that he is withdrawing from the race and endorsing Gov. Gary Johnson for the Libertarian nomination.

Applauding Kerbel’s campaign and his work on behalf of the Liberty movement, Johnson said, “The Libertarian Party’s nomination process should be — and is — a competitive and open one. Steve Kerbel has been a serious, dedicated candidate, and is a valuable advocate for the principles we share. I sincerely appreciate Steve’s support, and look forward to working with him to achieve our mutual goal: A Libertarian campaign for President that will take full advantage of the historic opportunity 2016 presents.”

In announcing his decision, Kerbel said, “I believe that our efforts have advanced the cause of Liberty, and that was my goal in entering this campaign 1 year ago. Kerbel also praised Gov. Gary Johnson as ”  the only candidate running for President who can unify the liberty movement.” He further stated that Johnson’s “leadership is what is needed at this important point for our party and for the country.”