Northern Regional Representative, David Colborne, of the Libertarian Party of Nevada, and Candidate for SD15 stated “When you’re a Libertarian legislator, your first – and last – two votes as a legislator shouldn’t be tax increases.” 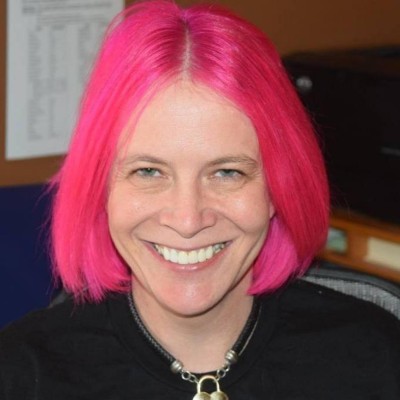