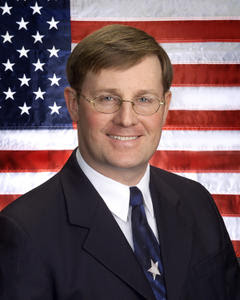 Following a 20 December 2013 article by Mr. Whittaker titled “Third-Party Candidates Lining Up Again: It’s still busy at the bottom of the ticket”

“Anyone who labels the Libertarian Party as “far-right” hasn’t seen the Nolan Chart or our platform. We are the party that has consistently opposed government intrusion into the bedroom, fought to end the war on drugs, defended privacy, opposed aggressive foreign policy, opposed corporate welfare, stood up for gay marriage, and supported the legalization of prostitution. These and many other issues illustrate that when it comes to civil liberties, we are the champions.”

His full reply was published HERE

6 thoughts on “Pat Dixon Responds to Richard Whittaker in Austin Chronicle: Libertarians Are Not ‘Far Right’”