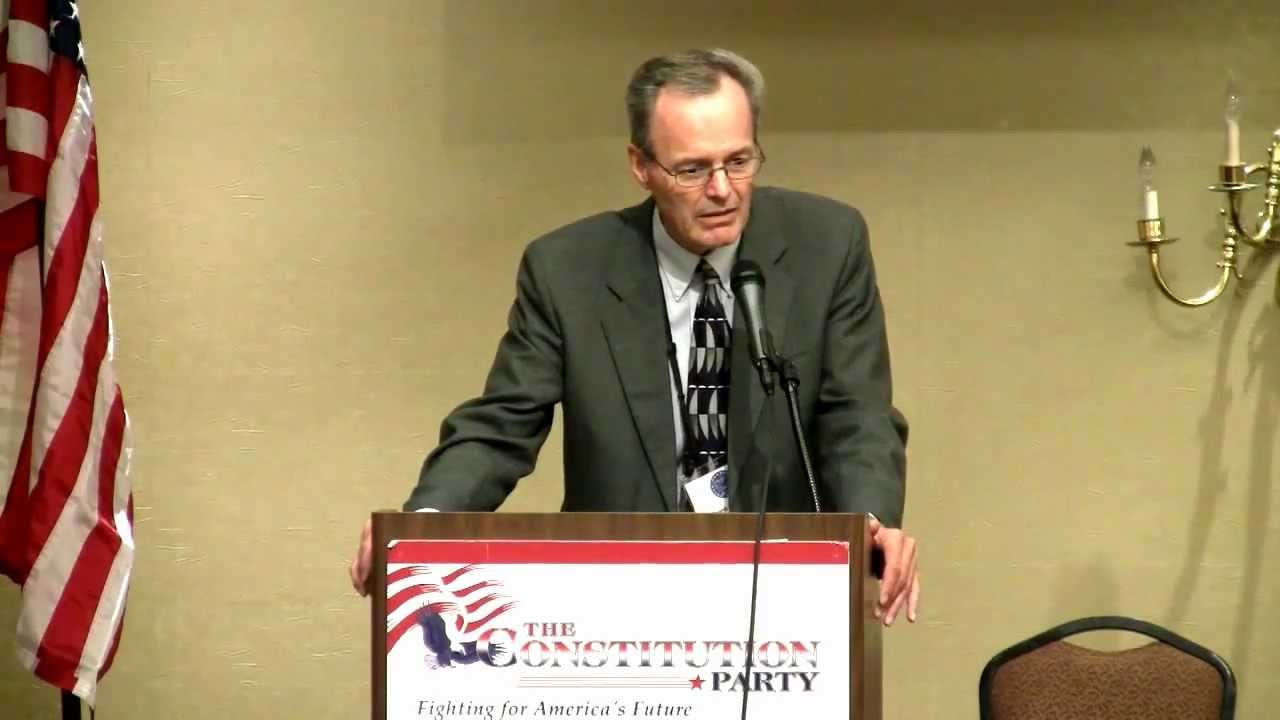 by Frank Fluckiger, National Chairman
7 May 2014

Nancy Pelosi is wrong and the American people know it. According to Rasmussen Reports, sixty percent of our fellow citizens believe the U.S. government is not aggressive enough in deporting illegal immigrants.

Our platform presents a clear choice between the establishment parties and the Constitution Party.

On the issue of immigration, our platform states:

“We affirm the integrity of the international borders of the United States and the Constitutional authority and duty of the federal government to guard and to protect those borders, including the regulation of the numbers and of the qualifications of immigrants into the country.”

And our candidates are courageously running on this platform. Here’s what David Lory VanDerBeek, our candidate for Governor in Nevada, has to say:

I am delighted to report David Lory VanDerBeek is already running at 12 percent according to the latest polls.

The Constitution Party is on the right side of the issues, and our candidates are making an impact. That’s why your loyal support is so important. I will have some good news to report shortly on ballot access drives — again, those successes are directly tied to your financial help.

In the meantime, please take a moment and consider investing $20, $30 or even $50 in our progress. This year holds the promise of breaking new ground — your Constitution Party will have an impact on the elections. How much of an impact depends on you … volunteer for ballot drives; get involved with campaigns such as the VanDerBeek for governor effort; and support the Constitution Party with a gift of $15 … or $150.

Remember, our platform is blunt — we have to be during this time of political smoke and mirrors. Regarding immigration, here’s where your party stands:

“We oppose any extension of amnesty to illegal aliens. We call for the use of U.S. troops to protect the states against invasion.”

No other candidates run on that kind of plank — no other party except your Constitution Party offers voters that kind of message.Help us as we move forward with a donation of $25 or even $250 … it’s critical right now … the election season is well underway.