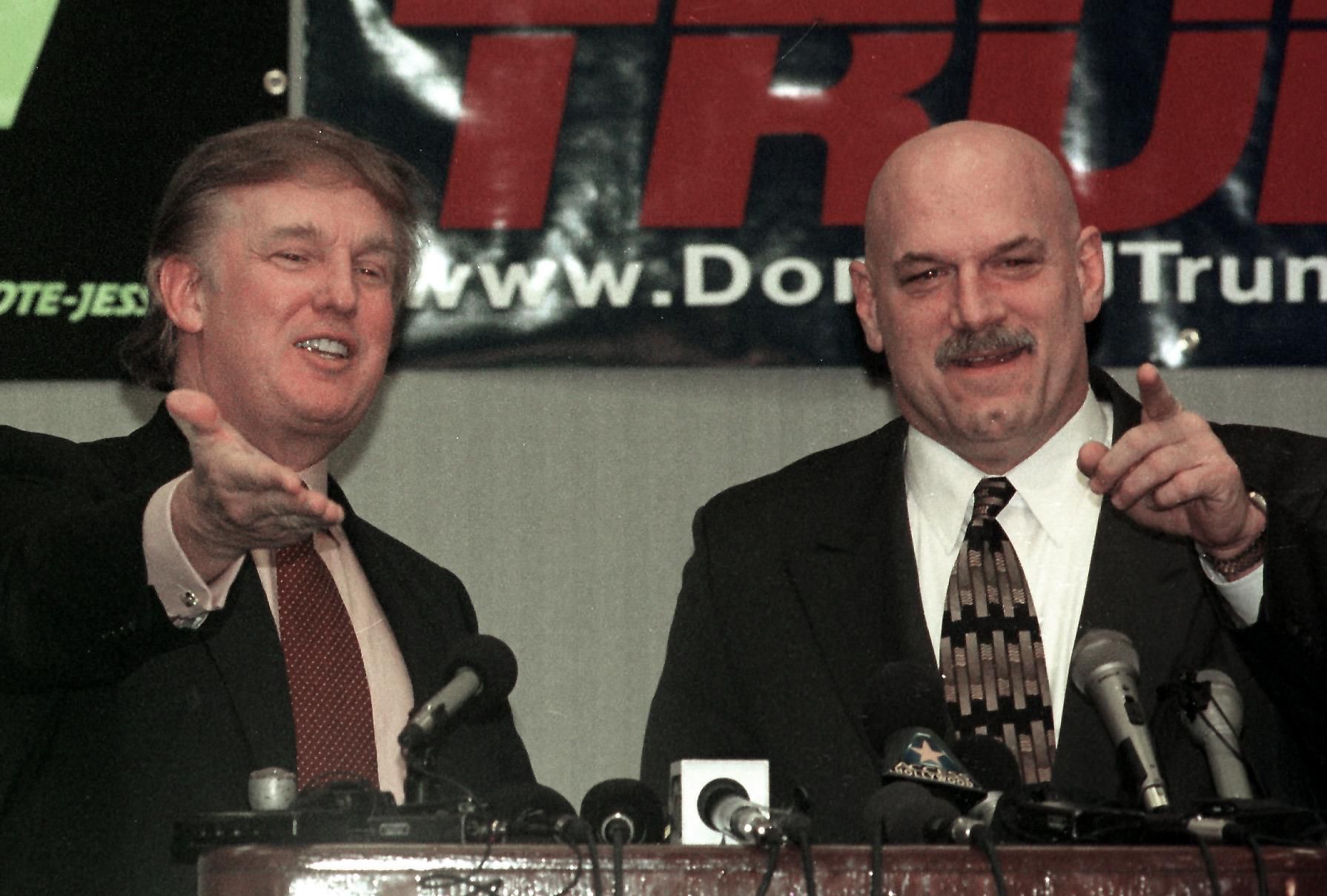 Donald Trump has formally announced that he is seeking the Republican nomination for President.

In 2000, Trump briefly sought the nomination of the Reform Party, campaigning against eventual nominee Pat Buchanan. He appeared on the presidential primary ballot in a few states, including winning in California and Michigan. On February 14, 2000 he dropped out of the race, and then formally left the Reform Party in 2001. During that campaign, he took some positions that might place him at odds with today’s GOP primary voters, most notably calling for a substantial one-time wealth tax on the rich to pay off the national debt.