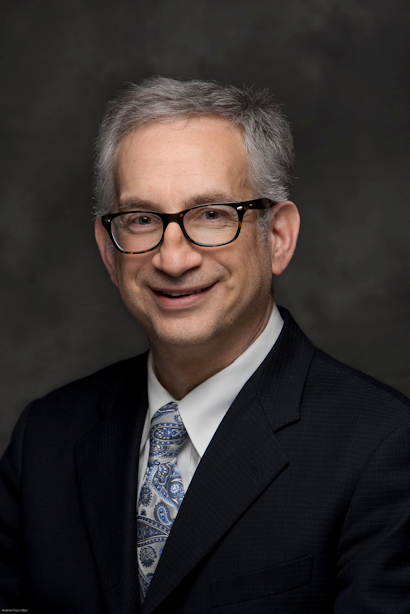 In his closing statement at the Libertarian Party of Florida’s presidential debate on April 9th, 2016, Libertarian presidential candidate Marc Allan Feldman delivered a rap. The text of his rap and the videos below (the second video features a beat along with the rap):

I’m Marc Allan Feldman, I’m an Ohio resident
I’m tellin you why I am running for President.
I’m getting old, but I’m still bold,
I got no fear cuz my blood runs cold.
Ill never get bought and Ill never get sold.
My ancestors were slaves, too. That is why I can represent you.
Because I am a Libertarian Jew.
Republicans and Democrats are whack.
They spend billions of dollars just to attack,
We’re done being slaves and we’re not going back.
LIbertarians are fresh and dope,
we don’t care who you marry, what you carry, or what you smoke.
So give a Libertarian your vote.
Cuz a billionaire will never care bout a country that’s broke.
They say you have to flash the cash to make a splash.
They promise you everything, then dine and dash.
I don’t buy it and I won’t try it.
The government is too fat, let’s put it on a diet.
The bureaucracy’s supposed to work for us.
They promise all the pork for us.
But they don’t deliver squat for us.

No more oppression or deep depression.
No apologies and no confessions.
A time for defiance, and self-reliance.
They think we are small, but we are like giants.
We may lose but before we die,
We gotta break these chains and fly.

John F. Kennedy had the remedy
Til he was killed by the enemy
The assassinations rocked our nation
Started a terrible conflagration
But he hadn’t lied, when he prophesied,
cuz what he said what simply incredible:
.
“Those who make peaceful revolution impossible,
Make violent revolution inevitable.”

No more oppression or deep depression.
No apologies and no confession.
A time for defiance, and self-reliance.
They think we are small, but we are like giants.
We may lose but before we die,
Let’s break these chains and fly.