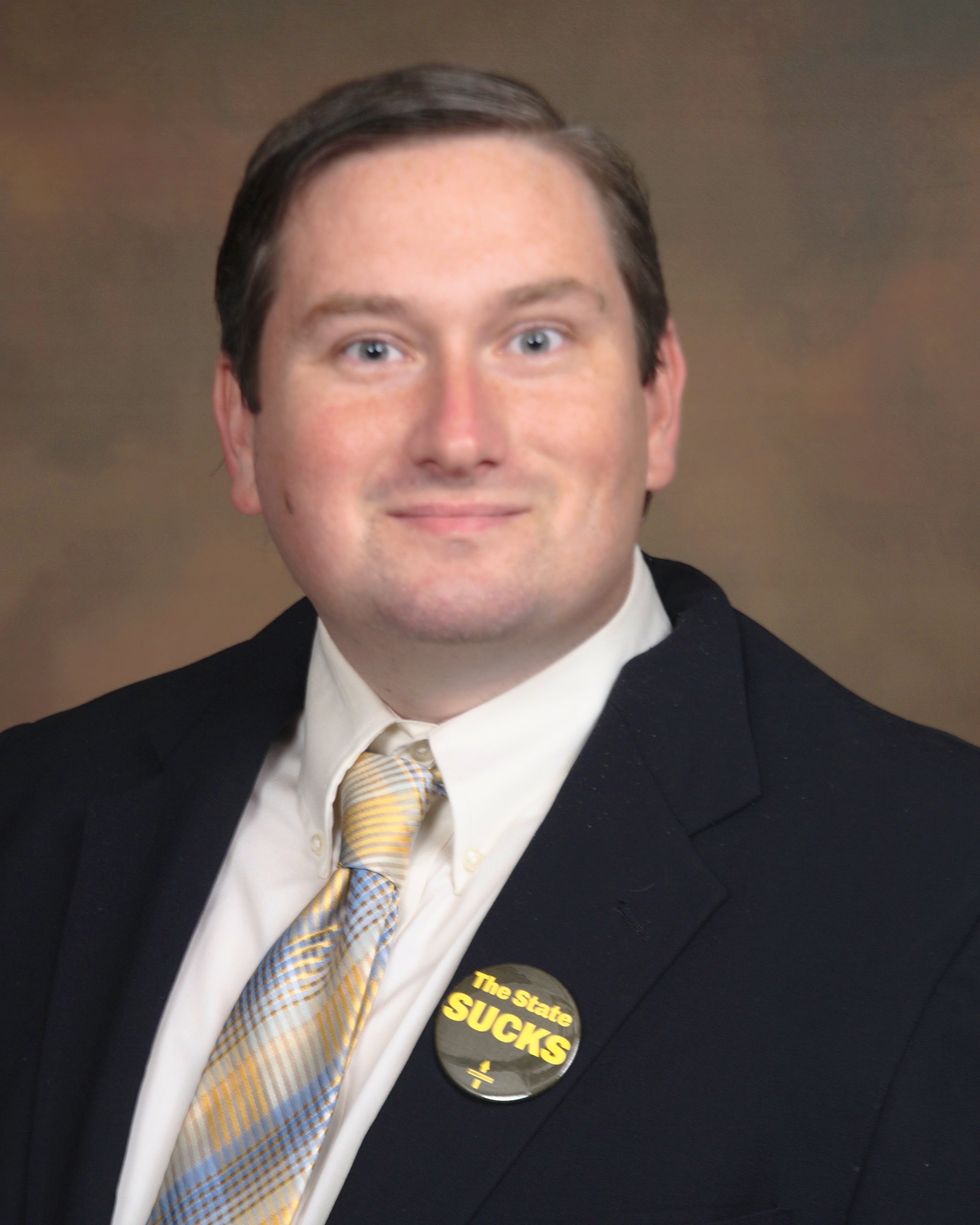 Question: Tell us how Augustus Invictus got involved in the LPF and your involvement into the campaign?

Joe: Well, believe it or not, Vicki Kirkland introduced me to Augustus. Vicki and her county Vice Chair, Robert Reich, were the ones who recruited and brought Augustus into the party. That’s primarily why i supported him in the primary, Vicki vouched for him. My involvement in his campaign was limited to giving him campaign advice and easing concerns regarding his past. I felt I had a duty to her to help the campaign as much as I could

Question: Did you know about his involvement with White Nationalists?

Joe: Absolutely not. Vicki assured me that it was limited to a legal paper. Then in a conference with Reich and Augustus, they were saying some nice things about Hitler, but i brushed it of because i may have taken it out of context. I didn’t develop concerns until I actually met his associate Ryan Ramsey and his spouse or whatever Brandi Hicks. They were loud mouthed Racists. Ranting about Jews and massive government conspiracies. That’s when I realized that these weren’t actual Libertarians I was dealing with.

Question: Who did Invictus court in his campaign?

Joe: Oddly enough, he tried hard to court the Libertarians in Miami-Dade, and apparently had a good relationship with Pierre Crevaux. Augustus would frequently praise Pierre and said Pierre was willing to help his campaign. He courted the Austin Petersen campaign. In fact, oddly enough, Petersen didn’t endorse Paul Stanton (like all the other Libertarian Presidential candidates) because apparently Augustus partied with Petersen at the 2018 National Convention and got him very drunk.

Question: Who ran the campaign?

Question: When did the Invictus and his fmr campaign supporters turn on you?

Joe: oddly enough, they turned on me mid-2016. When I sought an at-large position on the LPF EC, they all voted against me, later to tell me that they made a deal with my opponent in some sort of shady side deal that made absolutely no sense. Then, during the campaign that year, they sidelined me, stopped including me in emails, and pretty much just ignored me. Oddly, this was at around the same time that Augustus began contact with Pierre Crevaux. Then, after the primary, Augustus essentially went off the deep end.

Question: Tell us about Invictus’ campaign for LPF Chair?

Joe: Well there’s nothing to tell, it was a scam. Augustus was a firm Marcos Miralles supporter. It was just an attempt to gain attention and to make himself look less like a divisive white nationalist

Joe: Yes, oddly enough he did support Miralles. He thought Miralles would appoint him to some LPF committee, and he claimed to have made a deal with Pierre Crevaux.

Joe: Yes, well I should say that they prefer to makes powerplays and deals with Pierre.

Question: So, why did you abruptly leave the LPF and the US Senate race?

Joe: Harassment. The campaign email was inundated with harassing emails, Facebook messages saying that they were warned not to support me and won’t get any money, and some highly inappropriate emails and pornographic emails sent to members of my family. Additionally, Pierre let it be known to the membership to not support me financially or otherwise. I just didn’t want to deal with the corruption and cronyism in the LPF anymore, so I left.

Joe: Marcos Miralles and Pierre Crevaux want to extort money from elected Libertarians, essentially demanding 50% of their salaries in exchange for LPF support. That’s the same system they have in the Miami-Dade affiliation. At a minimum it’s wealth-redistribution, at worst it’s pay-to-play and extortion. I cannot abide by that level of corrupt activity.

Question: Rumor has it you’ve filed a complaint with the Federal Election Commission, anything to that?

Joe: Yes, I filed a complaint with regards to Pierre Crevaux’ status as a non-citizens being holding a decision making position in the LPF and Miami-Dade affiliate. I’ve even included an email where Miralles admits that Crevaux is an illegal immigrant. The LPF EC is fully aware that Pierre’s involvement in the party is a violation of Federal Election law, and I included emails to that effect. The FEC is currently investigating it.

Note from paulie: Wendt has indicated an interest in answering additional questions. Article may or may not be updated with further answers so watch the comments.

Paul Frankel: Why Libertarians need to denounce the Alt Right and white nationalists and don’t need to worry about libertarian socialists and antifa

Paul Stanton: Perhaps “Working with White Nationalists” Is Not the Best Approach?

Liberty Against Fascism: ‘Restating the Obvious: An Open Letter from the Libertarian Movement’

Alexandria Brown: Response to Ryan Ramsey and Timeline of Events

Libertarians United Against Fascism: ‘To the Cowardly Collaborators of the Libertarian Party of Florida, and a Call to Action Against Them’

David Colborne: Augustus Sol Invictus Is Not Welcome In My State

Augustus Invictus: Statement Regarding the Antifa Boycott of the Mid-Atlantic Liberty Festival

Augustus Invictus: Letter to the People of Europe

Thread for Questions to Augustus Invictus, Senatorial Candidate Hopeful for the Libertarian Party of Florida

Augustus Invictus: Official Response to the Criticisms of Chairman Wyllie

Augustus Invictus: A Declaration of the Failings of the Federal Government

Free Speech and No Platform: A Brief Libertarian Case for Silencing Fascists

Matt Wright: Why I Won’t Vote for Just Any Libertarian

Nicholas Sarwark: ‘Nationalism and racism is a sickness that flows from weakness and lack of anything other than the privilege of birth to be proud of’

LSLA 2017: ‘Physically Removed, So to Speak: Making the LP Inhospitable to the Alt-Right and Other Nazis’

32 thoughts on “Joseph Wendt: “Inner workings of Invictus 2016 campaign, rise of alt right in LP of Florida, why I withdrew from US Senate race, etc””