The Lesser-Known Presidential Candidates Forum is an quadrennial event held at Saint Anselm College since 1972 by the New Hampshire Institute of Politics, which invites the lesser-known presidential candidates who qualify for either the Democratic or Republican New Hampshire primary ballot.  Archives of previous events (2000, 2004, 2008, 2012, 2016) can be found at C-SPAN.org.

In previous events, fringe and eccentric candidates, often more familiar to us than the public at large, have provided memorable moments.  Notably, at the 2012 event (held in December 2011) performance artist (and current candidate for the Libertarian Party’s 2020 presidential nomination) Vermin Supreme “glitter bombed” anti-abortion activist (and 2012 independent presidential candidate) Randall Terry.  In 2016 (at which Supreme was barred due to the previous incident), businessman (and current 2020 Republican presidential candidate) Rocky De La Fuente met fellow candidate, attorney Michael Steinberg, and the two later went on to form the Reform Party’s 2016 presidential ticket.

As sent to me from New Hampshire Institute of Politics Event Communications Specialist Alexis Soucy, the 2020 participants (with campaign websites linked if available at Politics1.com) are as follows: 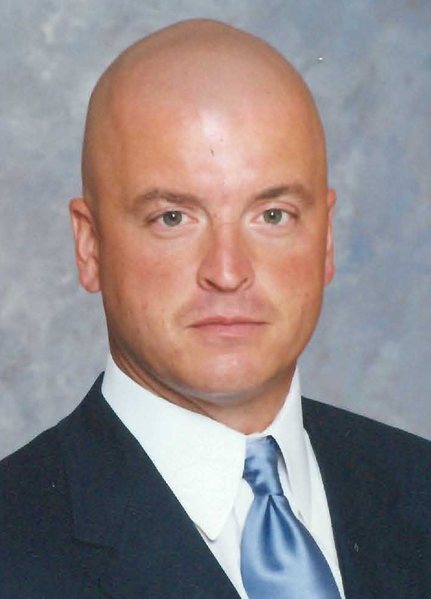 Along with Robby Wells on the Democratic side and Zoltan Istvan (Gyurko) on the Republican side, readers may recognize Democrats Sam Sloan and Mark Stewart. 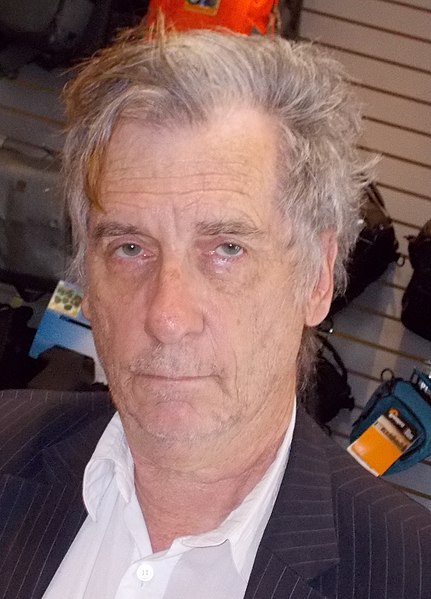 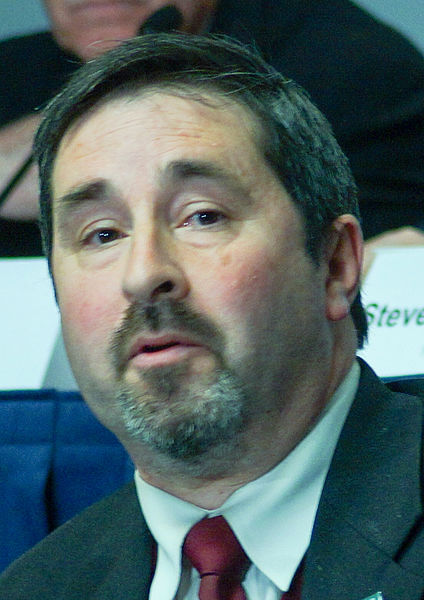 Stewart sought the Libertarian Party’s Vice Presidential nomination at the 2016 National Convention and received one write-in vote.  Like Sloan, he ran for president as a Democrat in 2016 and participated in that year’s lesser-known candidates forum.

The 2020 Lesser-Known Candidates Forum takes place Tuesday, January 28 at Saint Anselm College starting at 5:00 p.m. EST.  Past events have been live-streamed on YouTube.

Holly Ramer of The Associated Press, John DiStaso of WMUR-TV, Josh McElveen of McElveen Strategies, LLC, and Mike Memoli of NBC News will moderate the forum.

The event is being live-streamed on the WMUR-TV website.