The following is an April 5th, 2016 press release from the Green Party: 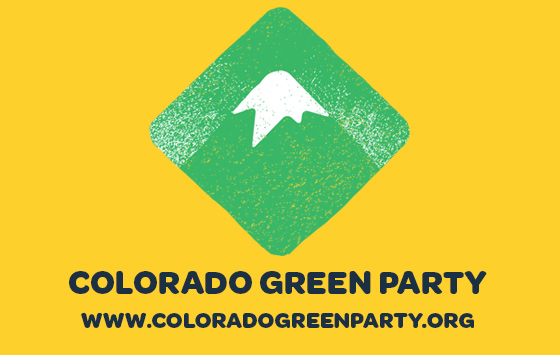 Centennial, CO — The Green Party of Colorado nominated candidates to run against several federal incumbents representing the Centennial State, as well as a state legislative seat, at their state nominating convention on Sunday, April 3. … Read more ...