We’re building our Utah victory operation, where we are actually going to go in Utah. And that is, I think – will largely be driven by the some of the folks in this room, saying “here’s what think we need to do to go get that done.

American Third Party Report: David Earl Williams III, an independent, officially qualified write-in candidate for Congress in Illinois’ 9th district and a former GOP candidate in the same district in 2014 (he received 14,158 votes, or 47.6% of the total, in the GOP primary running as a Ron Paul Republican), has become the first congressional candidate in Illinois to officially and publicly endorse Gary Johnson for president, via Dewforcongress.com… Read more ...

David Earl Williams III is an independent write-in candidate for Congress in Illinois’ 9th district who is affiliated with the Libertarian Party of Illinois. He published the following press release earlier today:

It’s been awhile since the last press release, so I wanted to check back in with all my supporters and constituents of Illinois 9th.… Read more ...

Steven Wilson, a write-in candidate for president, sent the following article for publication at ATPR; he originally published it on his website on July 28th, 2016:

From the Aquarian Agrarian:

Joseph Kopsick, a 29-year-old resident of Lake Bluff, is running as a New Party candidate for the U.S. House of Representatives. He will be fighting to represent Illinois’s 10th District, along with some other recognizable names.… Read more ...

Democratic presidential candidate Sen. Bernie Sanders has long chosen to self-describe on the ballot and in Congress as an Independent. In spite of that, he has always caucused with the Democrats in the House and Senate, and has always endorsed the Democratic nominees for President. In exchange for this, the Democratic Party of Vermont has agreed since 1990 to not back any Democratic challengers to Sanders, even in years when a nominal Democratic candidate was on the ballot.… Read more ...

Whether or not somebody is a member of a party, or affiliated with a party, is not always a straightforward question. In his FEC Form 2 filing for his presidential candidacy, Bernie Sanders listed his “affiliation” as “Democratic Party.” However he continues to hold himself out as an Independent, and also still lists himself in the Congressional directory as an Independent.… Read more ...

The U.S. electoral system is a farce. It is controlled with the same mastery with which Coke and Pepsi dominate the soda market. It is sold to the American public as if the free and open exchange of ideas is what’s inside, but the hidden ingredients are toxic to the body politic.… Read more ... McCormick, who lists a Beacon Street address near the Public Gardens, formed an account to run for governor on Monday morning with the Office of Campaign and Political Finance.… Read more ...

Former vice presidential candidate and retired U.S. Sen. Joe Lieberman visited Roanoke College on Wednesday night to discuss the partisan politics of Congress, which he feels are detrimental to the country and said the country needs more strong third-party candidates.

He also said there should be a “strong emergence of a third party in this country.”… Read more ... 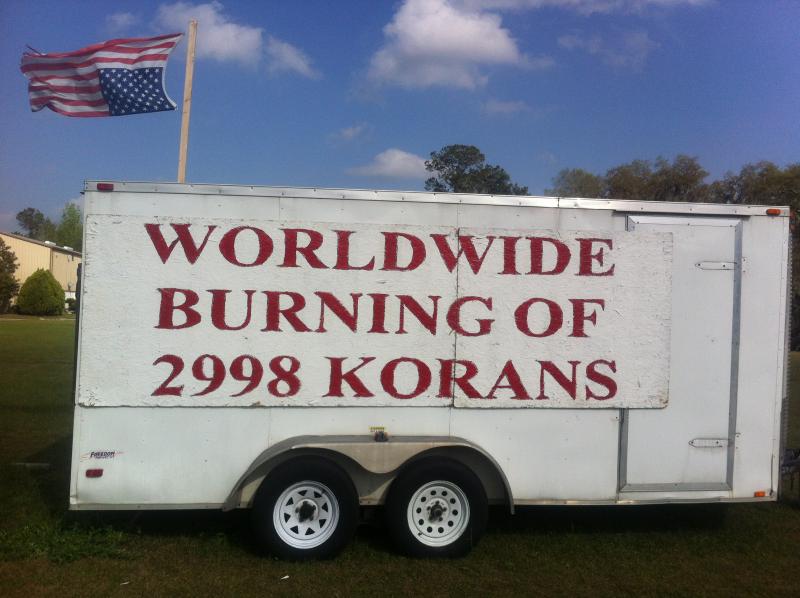 We have secured a location in the Tampa Bay area for our September 11th event.… Read more ...