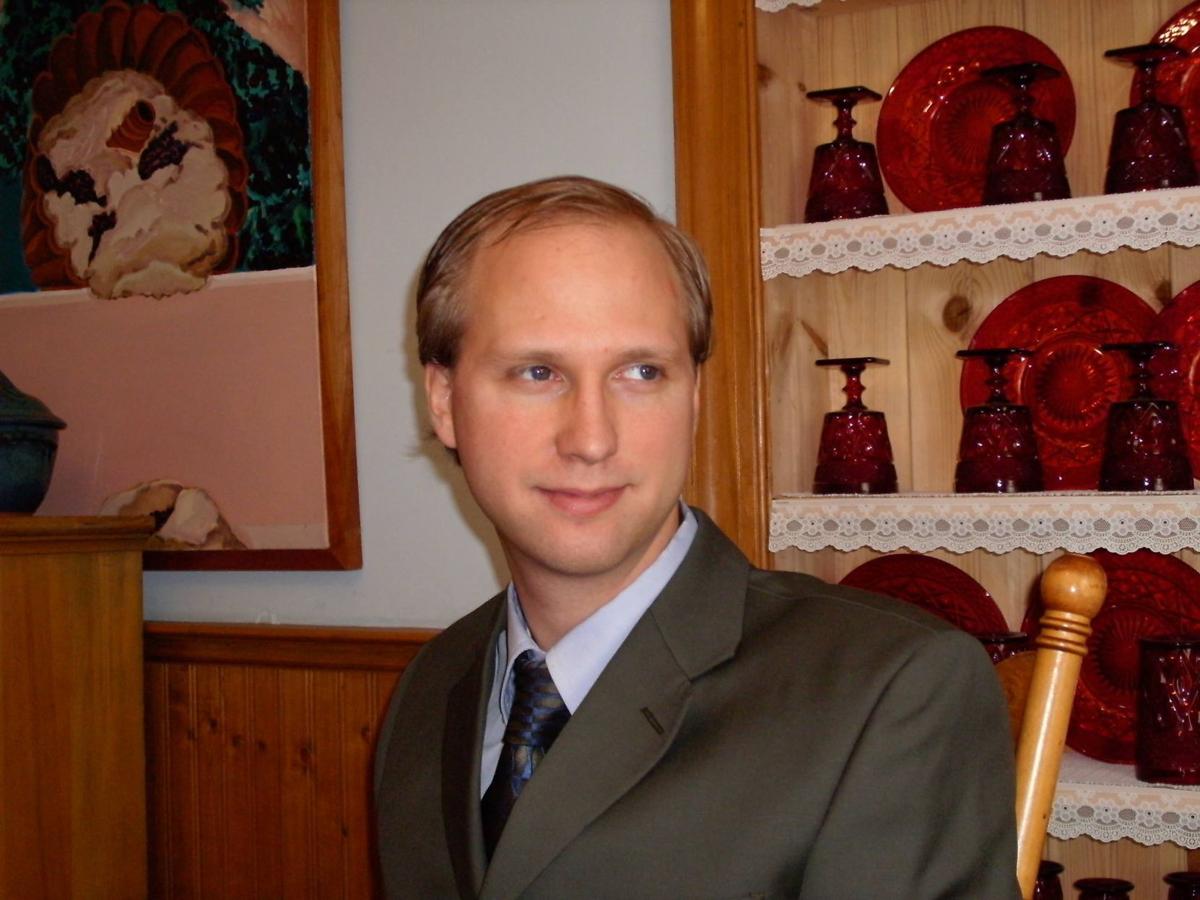 As reported by WUSA 9 News:

Eight years after he emailed the Secret Service and threatened to kill President Barack Obama, a Northern Virginia man is now out of prison, equipped with enough signatures in at least one county to run for the House of Delegates.

END_OF_DOCUMENT_TOKEN_TO_BE_REPLACED

Today I was in a Congressional debate in the 1st District of Virginia, which was held in Williamsburg. (Kudos to the League of Women Voters, by the way, for inviting the 3rd party candidate!)

END_OF_DOCUMENT_TOKEN_TO_BE_REPLACED

Libertarian Nathan Larson will be running for Congress in Virginia’s 1st district. He has been endorsed by his district party and certified for the November election, where he will face incumbent Republican Rob Wittman and Democratic challenger Keith Hummel.