In honor of Independence Day, I want to devote this column to the brave men of colonial America who were most responsible for our country’s successful separation from Great Britain, namely, the patriot pastors and stalwart statesmen of 1775 and 1776.… Read more ... 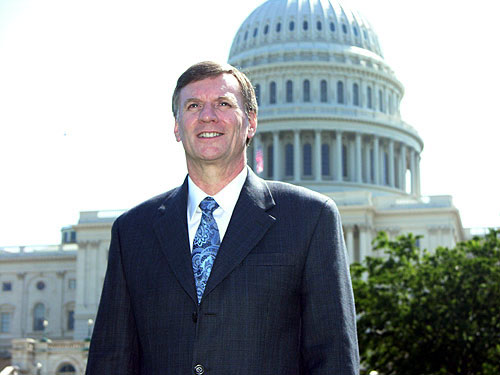 John Hagee, and many other evangelical preachers, constantly beat the war drums. Without ceasing, they encourage America’s political leaders to wage non-stop wars of aggression–especially in the Middle East. They constantly trumpet America’s unconstitutional interventions in the Middle East with terms not unlike those used by militant Muslims.… Read more ...