Posts tagged as “Peace and Freedom”

Socialist Party USA: Socialism and the Spirit of Tahrir Square

We send greetings to the working people of Egypt on the day of their victorious struggle to depose the dictator Hosni Mubarak.… Read more ...

END_OF_DOCUMENT_TOKEN_TO_BE_REPLACED

On October 29, the California Secretary of State released new registration data, as of October 18.  This was the first data since the September 3 tally.

END_OF_DOCUMENT_TOKEN_TO_BE_REPLACED

A socialist perspective on the past, present and future of Haiti

The article below first appeared on the World Socialist Web Site, and was linked to at the Peace and Freedom Party blog.

excerpt from an article at WSWS.org
The history that “binds” the US and Haiti
Bill Van Auken / January 15, 2010

In his statement on the Haitian earthquake Wednesday, President Barack Obama referred to the “long history that binds us together.”

END_OF_DOCUMENT_TOKEN_TO_BE_REPLACED

Ballot Access News reported this story, and linked to the announcement at the Peace & Freedom Party blog: 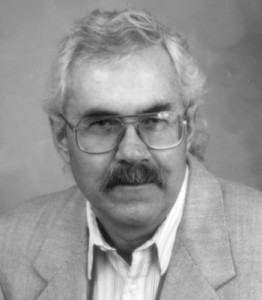 I have very sad news to convey. Tom Condit has been very ill recently, and he went back in the hospital a few days ago.