LP.org, the official website for the Libertarian Party currently lists the following individuals as candidates for the Libertarian Party’s 2020 presidential nomination.  The party’s criteria for inclusion is for the candidate to have an FEC 2 filing, sustained membership in the national party, Libertarian registration in their home state, legal qualification to be president, a functional website or Facebook page, professional quality photos, a minute long video with audio of the candidate, a dedicated campaign manager, and campaign literature with the word ‘Libertarian’ included.… Read more ...

There was a straw poll taken at the end of the Libertarian Party of California’s convention yesterday at a Hilton by the Los Angeles airport. This is following a debate among ten of the candidates the previous evening. Here are the results:

With attention focused on the Republican and Democratic primaries in several states that could potentially decide their nominations, two states will be having Libertarian presidential preference primaries on Tuesday, March 15: North Carolina and Missouri.

Voters who are registered as either Libertarian or unaffiliated can vote in the semi-open North Carolina Libertarian primary, where the following 11 candidates will be on the ballot:

All Missouri voters can participate in the open primary, where these options will appear on the Libertarian ballot:

These will be the two state-run Libertarian presidential primaries held prior to the Libertarian National Convention (May 26-30).… Read more ...

“LIVE” BROADCAST… Watch Eleven Candidates Debate! As They Compete For Our Party’s Nomination!!!

This event will be televised on the internet! It will be “free” to view! Produced by professional engineers using three cameras, it will be moderated by news reporters surrounded by an audience! There will even be a singer during intermission!!… Read more ...

Voters who think the Republicans and Democrats have put up eclectic fields of candidates probably haven’t been paying attention to the Libertarian presidential hopefuls.

The 11-person race — which comprises an Internet security pioneer and one-time “person of interest” in a murder case, a B-movie producer, an author, a fellow who wants donations in Bitcoin, another who has run for public office under two different names, one who wants $2,500 or nothing, an anesthesiologist, a unity candidate, a pro-peace candidate who only recently learned of the Libertarians, one who promises to restore ice cream and cake to public school lunchrooms, and a former governor of New Mexico — will be on full display at 7:30 p.m.… Read more ... 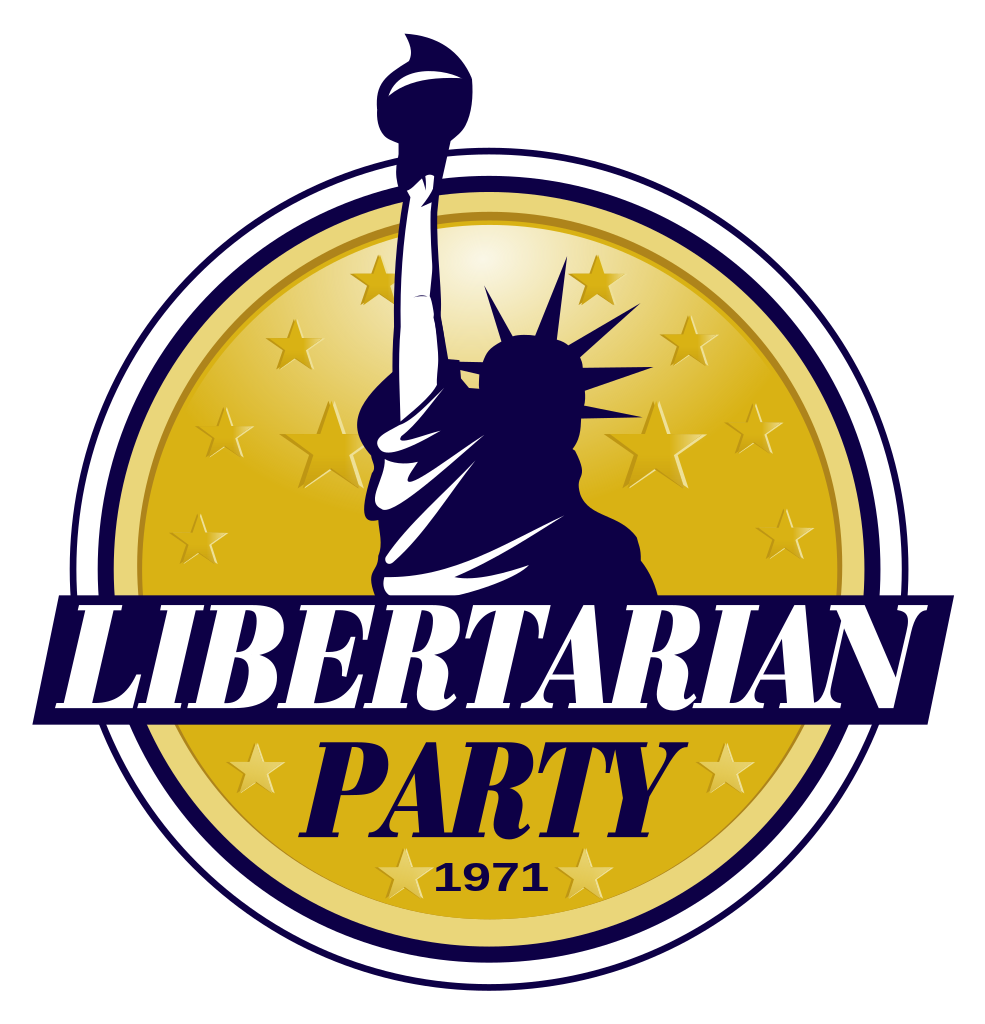 The Libertarian Party recognizes 2016 Presidential candidates who have campaign websites, are dues-paying members of the LP, have met all U.S.

While physician Jill Stein is the presumptive Green Party presidential nominee after securing a total of 205 delegates with her victory in the California primary, four additional candidates with delegates that are still in the race hope to pull off an upset or claim the party’s vice-presidential nomination at the July 12-15 nominating convention in Baltimore.  … Read more ...

Rhett Smith of San Antonio recently filed with the FEC as a candidate for the Green Party’s presidential nomination.  Smith is a perennial candidate, who previously ran for president as a Republican in 2008, and has sought such positions as U.S. Congressman, Governor of Texas, and Mayor of San Antonio. His most recent run was for a spot on the San Antonio River Authority Board in which one of his opponents was Libertarian Party presidential candidate Roger V.… Read more ...