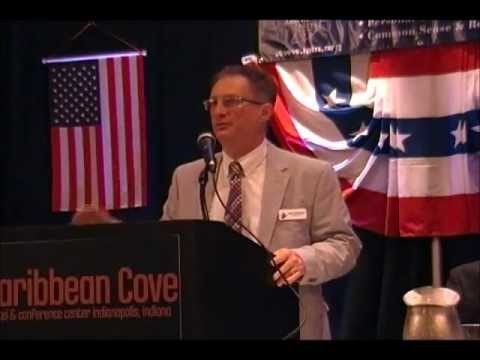 END_OF_DOCUMENT_TOKEN_TO_BE_REPLACED

Indiana Jury Convicts Secretary of State of Registering and Voting in Precinct in Which He Didn’t Live; LP Calls for Resignation

At 2:28 a.m. on February 4, an Indiana criminal jury convicted Secretary of State Charlie White of registering and voting at an address which wasn’t his real residence. See this story. Thanks to Rick Hasen for the link.

END_OF_DOCUMENT_TOKEN_TO_BE_REPLACED

Several of you also serve on the LNC and are aware of many of the concerns outlined by LNC Secretary but to most of you much of this will be new information.… Read more ...

END_OF_DOCUMENT_TOKEN_TO_BE_REPLACED

In comments on my last update about the process to fill two At Large Rep vacancies on the Libertarian National Committee caused by the death of David Nolan (RIP) and the resignation of former Treasurer James Oaksun, whom former At Large Rep Bil Redpath was appointed to replace, LNC regional rep Daniel Wiener wrote:

There is no official list of applicants for the two LNC vacancies, nor is there any official procedure.