Tom Tancredo: What Other Option Than Civil Disobedience?

By William Saturn on January 7, 2021 9:05 PM
Tom Tancredo: What Other Option Than Civil Disobedience?

Former Congressman Tom Tancredo, the Constitution Party’s 2010 nominee for Governor of Colorado, wrote the following statement yesterday on his Facebook page about the 2021 Capitol building breach:

Election integrity and security measures are ignored.  People can’t express themselves on social media due to censorship. … Read more ...

END_OF_DOCUMENT_TOKEN_TO_BE_REPLACED

Tancredo was born December 20, 1945 in Denver.  He won election to the House of Representatives in 1998.  During his ten year tenure in Congress (1999-2009), he participated in the Republican Liberty Caucus alongside Congressman Ron Paul and others. … Read more ...

END_OF_DOCUMENT_TOKEN_TO_BE_REPLACED 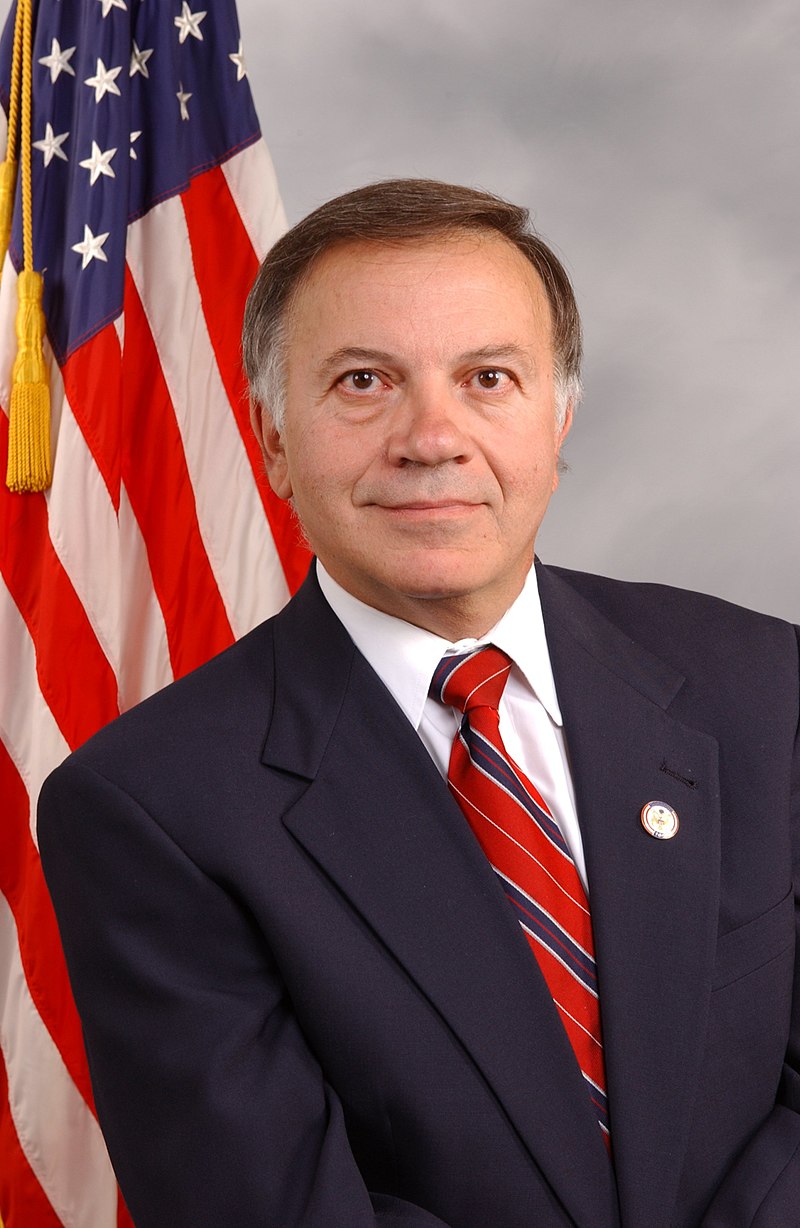 In a piece published at Breitbart, Former Congressman Tom Tancredo (R-CO) announces that he is formally renouncing his membership in the Republican Party, in favor of being a no-party independent.

In a panel discussion at the University of Colorado after the recent Republican debate, I was asked by a student why she should be a Republican.