The following is an email newsletter from the Libertarian Party of North Carolina that was sent out today (H/T IPR’s Paulie):

J.J. Summerell has resigned as chair of the Libertarian Party of North Carolina to focus on his run for U.S. House District 1. The Executive Committee appointed Vice Chair Brian Irving to fill the vacancy.

“I intend to run a serious campaign to offer the residents of the district a clear choice in November,” Summerell said in his resignation letter. “This means I will not be able to devote the time and energy required by my duties as party chair.”

“It has been an honor and a pleasure to serve the Libertarian Party for the past five years. I look forward to working with you in the future as U.S. Congressman from North Carolina’s First District.”

Jacki Cole, 50, of Charlotte is the Libertarian candidate for lieutenant governor. The state Libertarian Party’s executive committee named her to replace J.J. Summerell, who is now running for U.S. House District 1. 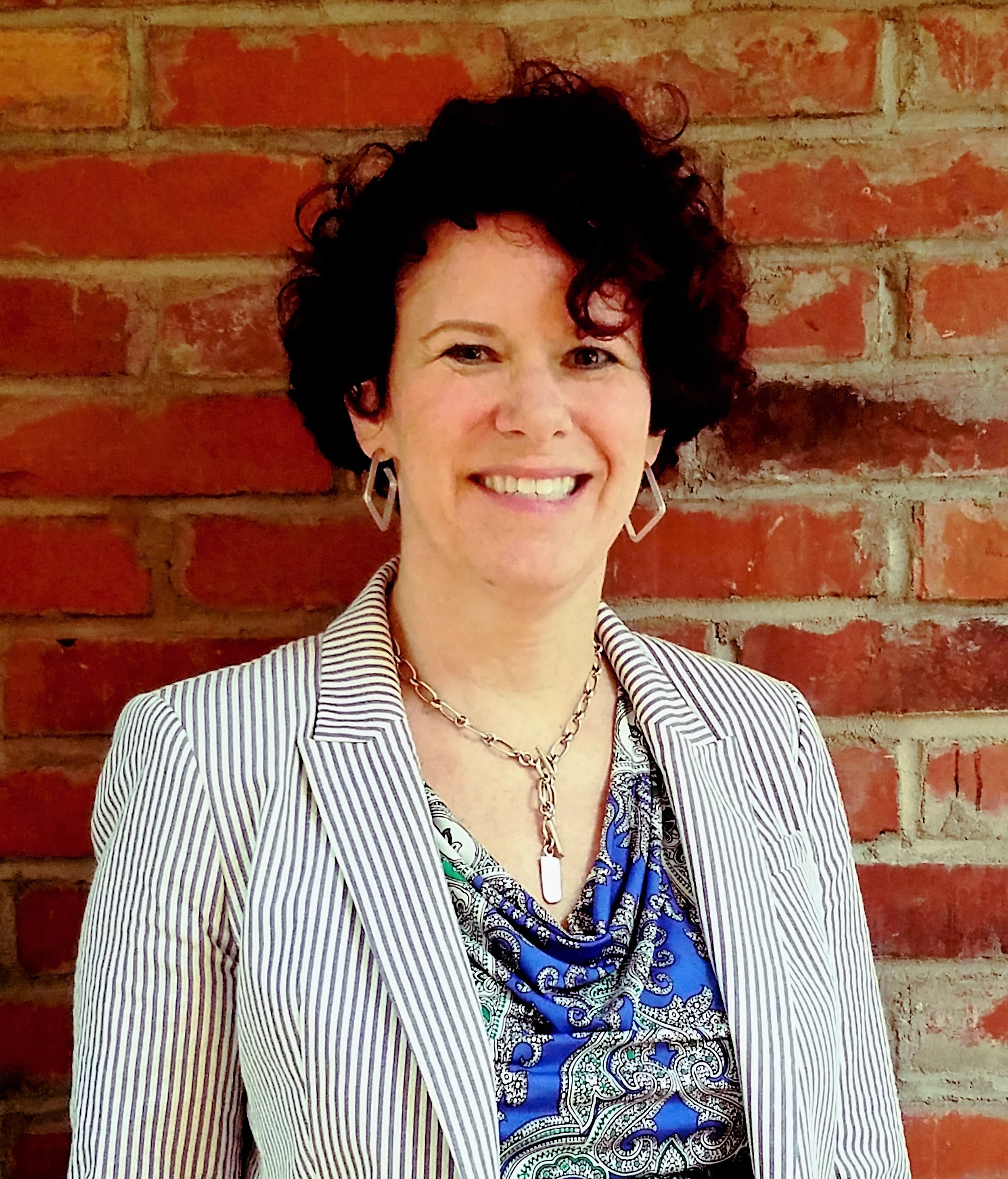 Although a newcomer to politics, Mrs. Cole is a lifelong believer in libertarian principles.

“One of the responsibilities of the lieutenant governor is to head the state board of education,” Cole notes.

“I’m happy to bring my unique background to the role of lieutenant governor. I’m the child of a teacher and an accountant, and I’ve worked as a substitute teacher, counselor and marketing/sales professional.”

For the past 17 years, Cole has worked at a technology company in sales and marketing. In the position, she interacted with a diverse international workforce and customer base, handling major account service support relationship management, contract negotiations, pricing/costing, revenue projections, data analysis and reporting.

Cole believes her education and work experience have prepared her for the position of lieutenant governor. She has a master’s degree in business administration and a bachelor’s degree in psychology with an emphasis on children and teens. She also has a minor in sociology with a focus on criminal justice and human sexuality and has taken several accounting classes.

She is married to Tim Cole, an engineer and a member of the state Libertarian Party executive committee. They have been married for 28 years.

As lieutenant governor, Cole said she would create an advisory group of teachers and parents to understand what the issues are surrounding education in North Carolina.

“I have my own ideas looking in from the outside and I want to hear from the people affected how the state board of education could empower the local school districts to better educate their students,” she said.

Cole will join a Libertarian ticket that includes Lon Cecil for governor, Sean Haugh for U.S. Senate, 12 candidates for General Assembly, and two candidates for county commissioner, in addition to Summerell. Election Day is Tuesday, Nov. 8, 2016.

Amy has degrees in criminal justice and electronics engineering technology. She lives in Oxford with her husband David, a retired National Guardsman, three rabbits, and two cats.

Blake will graduate from UNC-Chapel Hill in December with a degree in political science. He’s a Daily Tar Heel staff writer and has experience as a legislative staffer and in nonprofit fundraising.

Marcellus is starting his first year at NC State.

Susan Hogarth is the Johnson-Weld Campaign North Carolina Director. Here is a message from her:

“I’m very excited to have this opportunity to help grow the campaign, the movement, and the LP. I’m sure many of you will be eager to help with the campaign, and I plan to contact you all individually as soon as possible (so don’t put me on call block, :-)) Feel free to call, text, or email me anytime! (Hogarth@gmail.com, 919-906-2106)

“Looking forward to a crazy summer, reconnecting with many of you and getting to know new faces who have jumped aboard the LP Freedom Train while I was off being nonpolitical for a bit. Jumping in headfirst now, and counting on y’alls to help me keep afloat!

Yours in Liberty and awkward metaphors,

Let’s Make 2016 the Year of the Libertarian

With the establishment parties on the verge of nominating the two most unpopular candidates in history as their presidential candidness, the Libertarian Party has a unique opportunity to make a significant impact on the 2016 election.

To make the most of this opportunity, we’ve designed unique campaign materials for our candidates, including a voting guide, yard signs, and rack cards.

We need your help to raise the $6,000 to print these materials. The establishment parties are dying. With your help, we can speed their demise while making their passing as peaceful and painless as possible for the people of our state.

Whatever amount you can give will advance the cause of liberty.