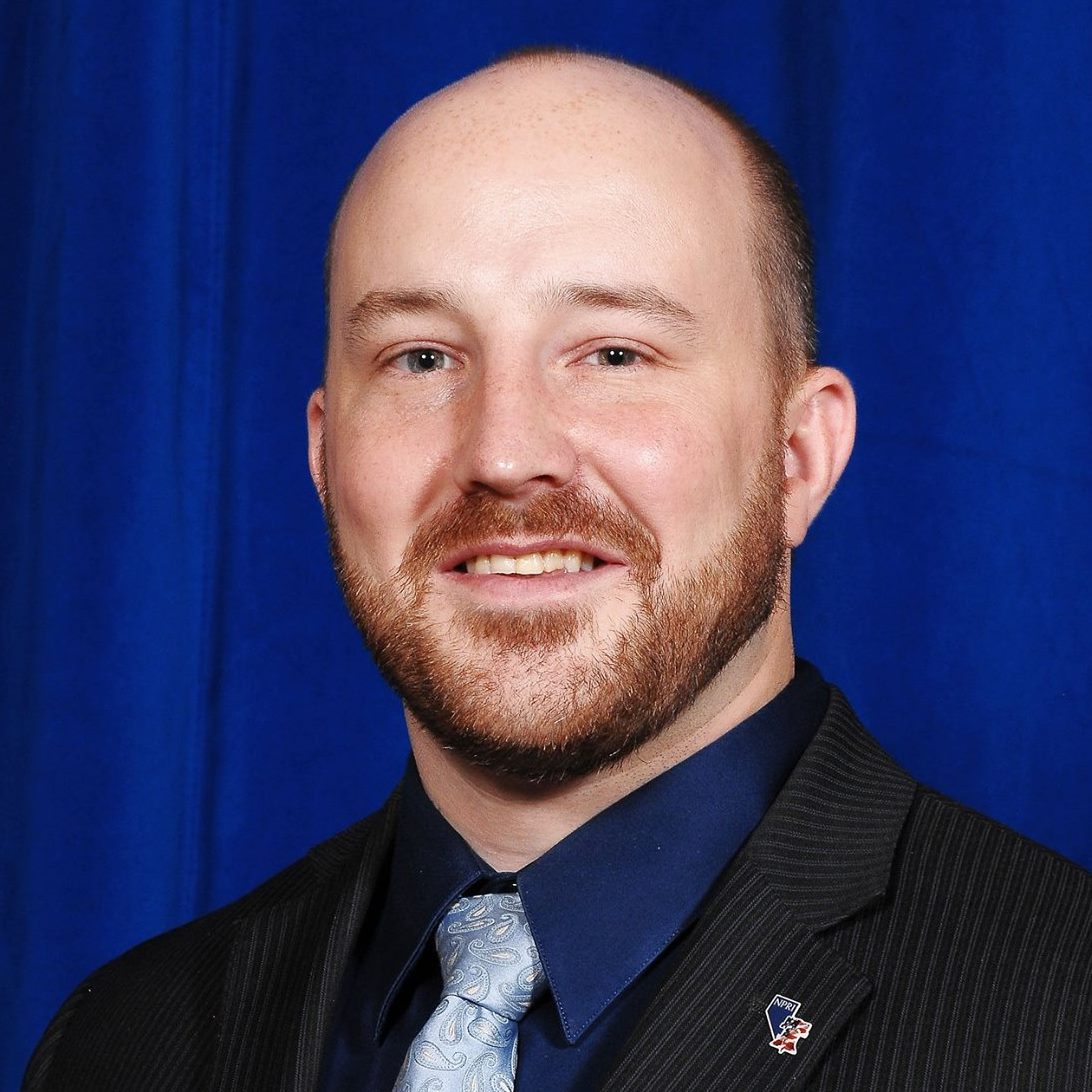 Nevada Assistant State Controller Geoffrey Lawrence publicly announced he’s leaving the Republican Party to join the Libertarian Party.  Lawrence made the announcement during a speech delivered at the recent Gary Johnson/Bill Weld rally in Reno.  Geoffrey Lawrence is a big name in Nevada and his decision to switch parties carries a lot of clout.  Apart from his public service position as Assistant State Controller, he is heavily involved with the Nevada Policy Research Institute and contributes to Nevada Business Magazine.

Lawrence is one of several public servants at the state level or higher to defect from the GOP and take up the Libertarian banner.  The first elected official to have the courage to do this was Nevada’s own Assemblyman John Moore, who is a proud Libertarian Party member and running for reelection in Assembly District 8.  Moore and Lawrence both cite “the largest tax hike in the history of Nevada”, courtesy of today’s Republican Party, as one of their biggest motivations for going Libertarian.

Lawrence and Moore are not alone.  Elected and appointed former Republicans are a growing club in this electoral year.  In May, at the time of the Libertarian National Convention, Nebraska State Senator Laura Ebke and New Hampshire State Representative Max Abramson made the jump as well.  Utah State Senator Mark Madsen went Libertarian in July.  And of course, let us not forget our highest ranking ex-Republicans, Governors Gary Johnson (New Mexico) and Bill Weld(Massachusetts). 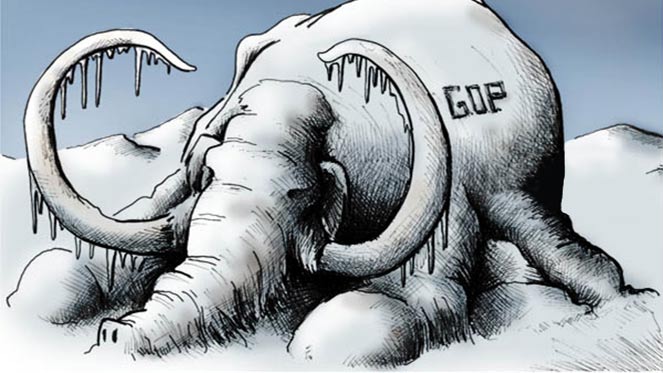 Angry Republicans (and Democrats) all over America are making the jump to Libertarian.  GOP strategist and TV personality Mary Matalin, a lifelong staunch Republican, also walked out on the GOP to go Libertarian.  Better yet, without actually publicly joining the LP, notorious conservative Glenn Beck saw to it that his network The Blaze aired a presidential debate between the front-running Libertarian candidates!

There are many more frustrated public servants and celebrities waiting to make the jump from the two mainstream parties (the one corporate party) to the party of freedom, the LP.  It’s not just a jump, but a quantum leap where people are finally noticing that both parties are equally terrible and it’s time to try something radical and different.