As you know, Texas election law is currently among the most undemocratic and restrictive in the country, prohibiting people from their democratic right to vote for alternatives to the Democratic and Republican parties. Recent estimates show that some 83,000 petition signatures would be needed, from people who have not voted in a previous primary, in order to put the Green Party on the ballot in Texas.

The current law states that if those signatures are not collected, then a candidate for a statewide office would have to reach 5 percent of the vote in order to ensure their party retains ballot status. Martina Salina’s heroic campaign in 2016 for Railroad Commission received over 2 percent … a powerful effort, but one which sadly fell short. But Martina’s effort appears to be close to bearing fruit, finally. 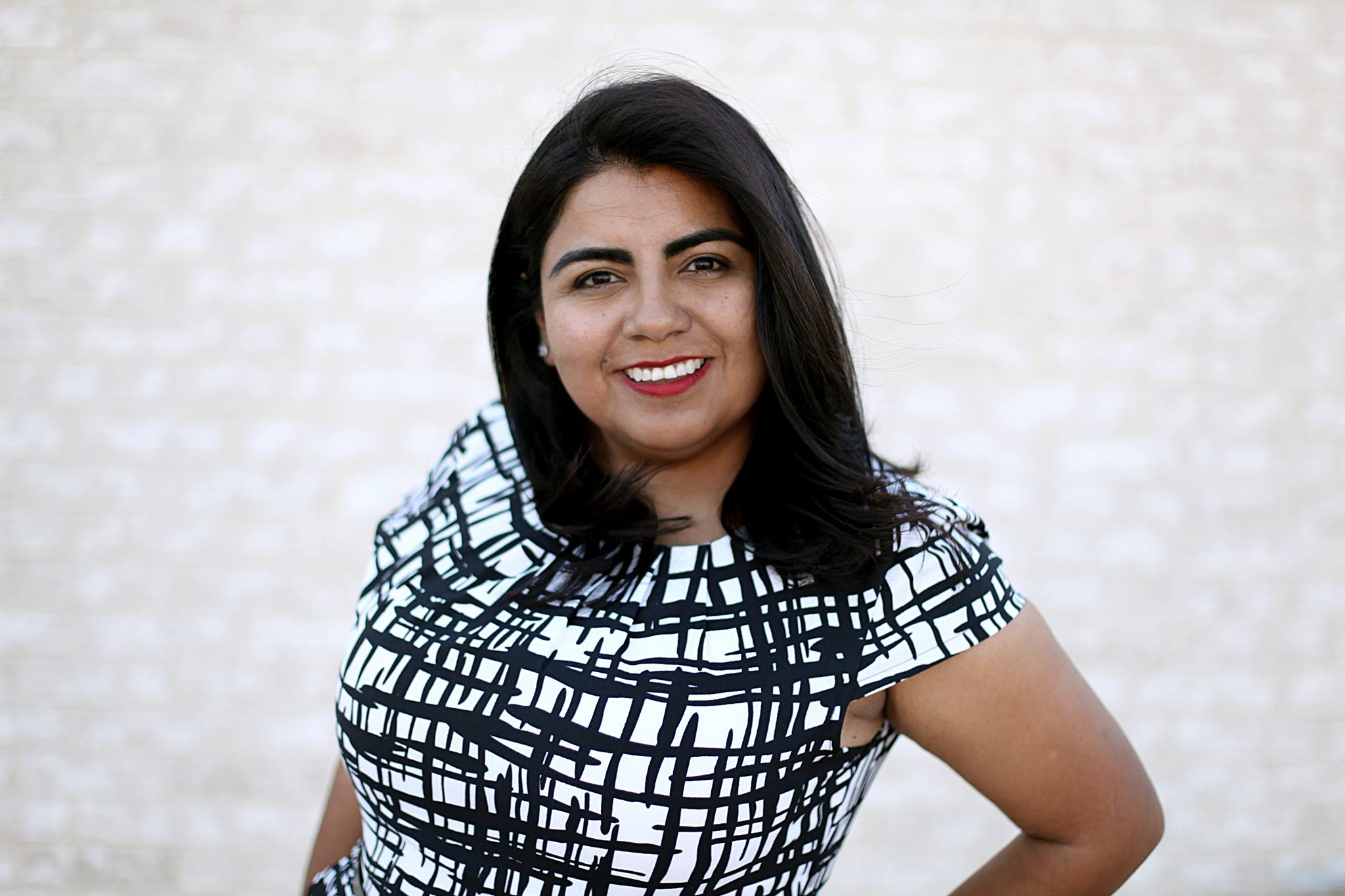 There is a bill in the Texas legislature now that would turn Martina’s loss into a real win for Texas Greens and allies who value people, peace and planet over profit. We need your help to get this bill across the finish line.

HB-2504 is a bill to lower the signature requirements for independent candidates to get on the ballot. On Friday, May 10, it passed out of the House, but it’s possible this bill won’t be acted upon before 2021. There are only a few days left before the Texas legislature goes to recess until 2021!

If this bill passes, it means that Martina’s election returns will qualify the Green Party of Texas for ballot status!

HB-2504 would grant retroactive party ballot status to any party that has achieved at least 2% in the last statewide vote.

We need you to act now to get your state senator to vote YES, either in committee or when it reaches the Senate floor. Independent voters have a right to get their own candidates on the ballot, because more choices make for better democracy.

Click here to find out who your state senator is, and reach out via email or phone (phone is best) to tell them to support HB-2504, because Texans deserve more choices and voter freedom.

Thank you in advance for your advocacy for voter freedom in Texas.