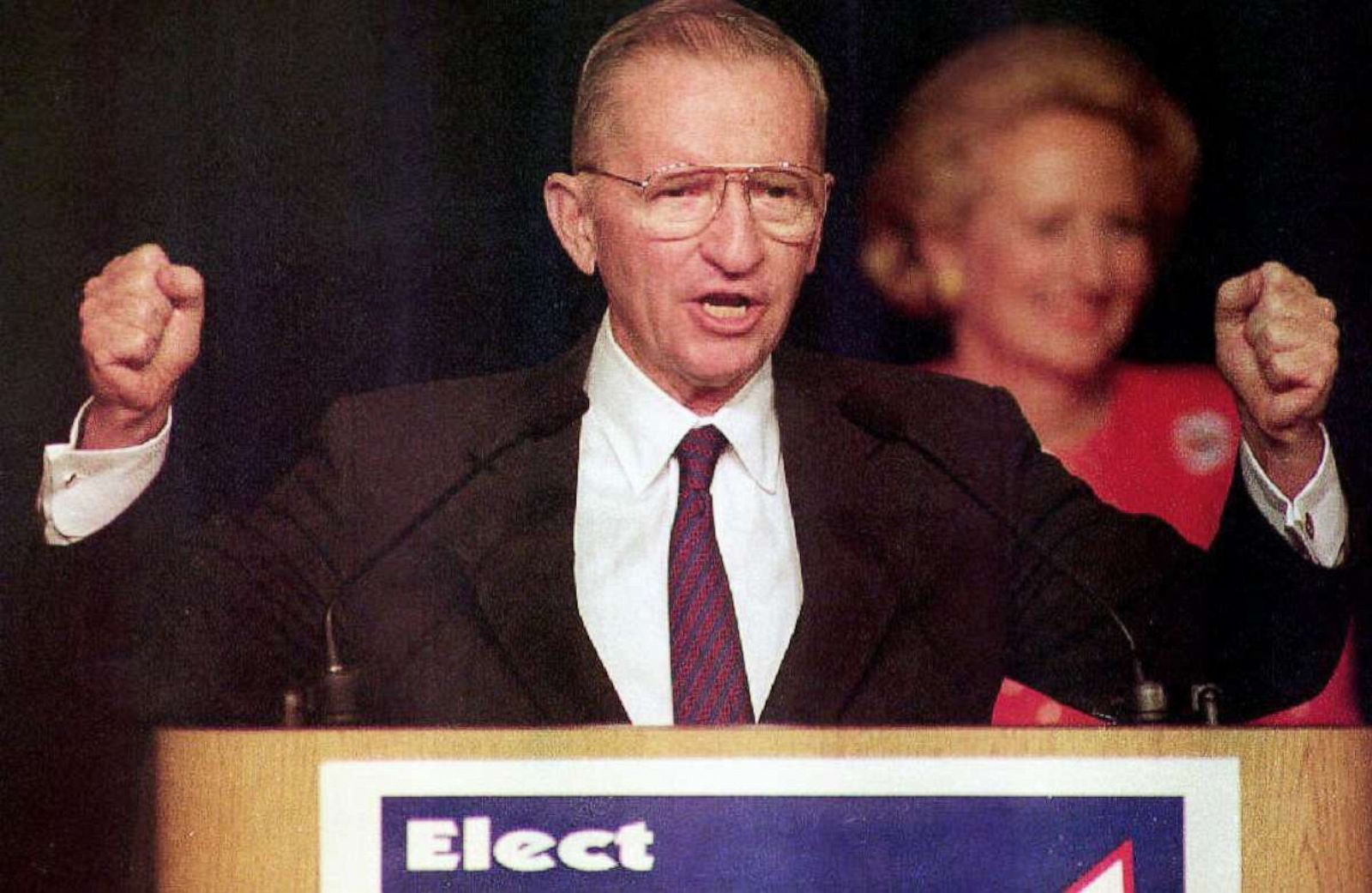 Perot’s initial campaign for president as centrist oriented Independent campaign gained nationwide support, even earning him a spot on the 1992 General Election Debates, the only time the US had 3 candidates for President on the debate stage. He campaigned on issues ahead of his time, the biggest one being how he campaigned against Free Trade agreements such as NAFTA two years before NAFTA was passed. His campaign was also the catalyst of The Reform Party, arguably the most successful Third Party in Modern Political History.

Ross Perot was a visionary who created the Reform Party to offer a choice to the American voting public. Mr. Perot will be missed by the members of the Reform Party Executive Committee, and those that believe in political choice for Americans.