@PrinBlandingVA to be the only 3rd Party Candidate for Virginia Governor 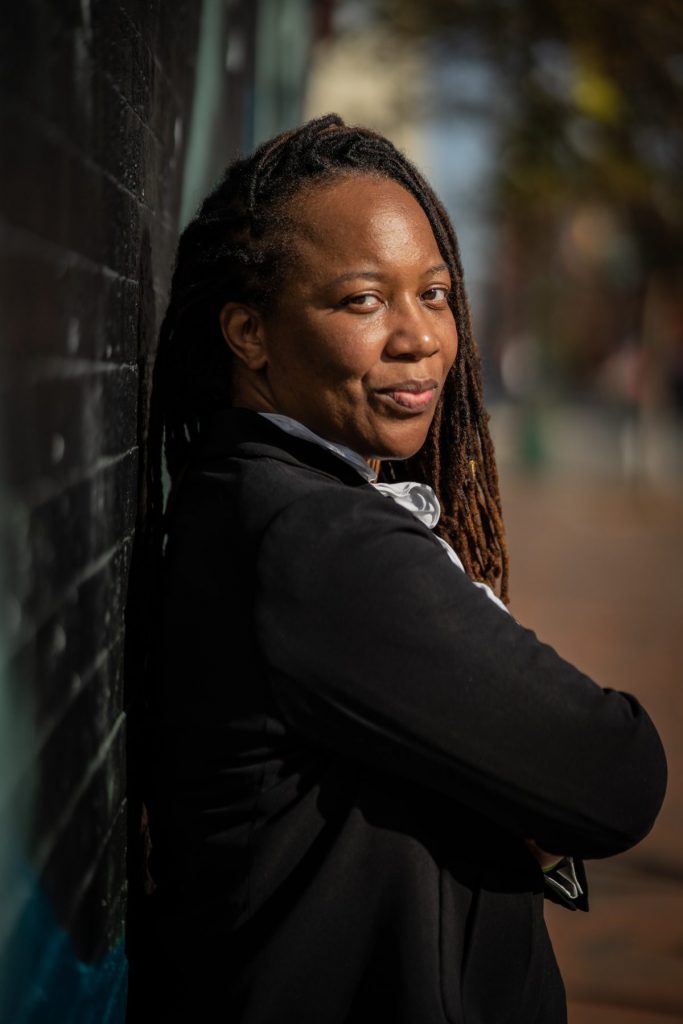 Princess Blanding, an activist whose brother was tragically murdered by a Police Officer during a mental health crisis, shall be the only minor party candidate on the ballot in the upcoming Virginia Gubernatorial race.

She will be the nominee of the newly created Liberation Party, who according to their website who describes themselves as “an independent party that rebuilds and establishes communities by creating generational wealth, dismantling racist systems, fostering sociocultural enlightenment, and claiming our rightful political positions to ensure Black Liberation.”

She has currently received the endorsement of former Democratic Candidate for Governor and Socialist member of the Virginia General Assembly Lee Carter.