Libertarian Party: Bigotry is not irrational and repugnant, the Southern Poverty Law Center is 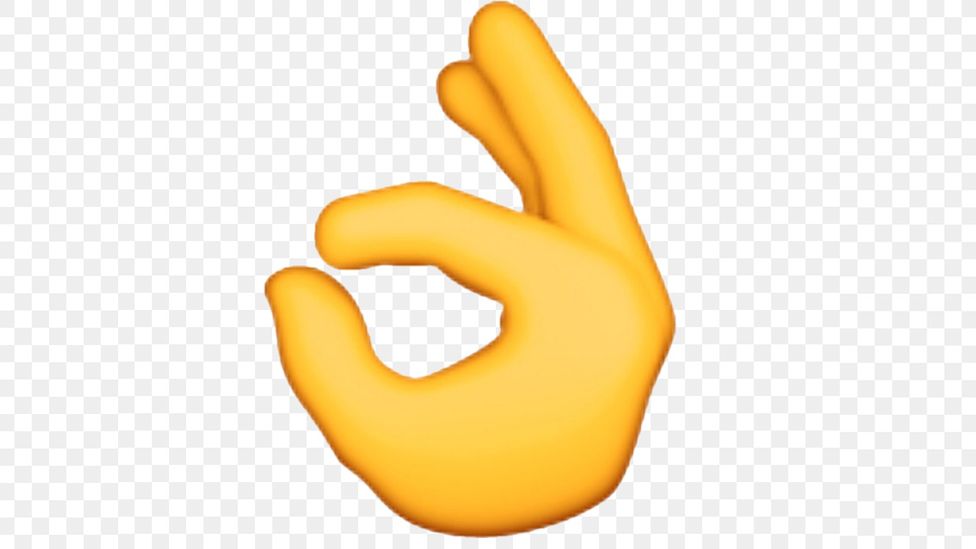 “Whereas, The Southern Poverty Law Center has strayed from its origins as a defender of civil rights and has defamed the now-current Chair of the Libertarian Party and several other prominent members in an attempt to slow the progress of freedom; now, therefore, be it

According to wikipedia the SPLC is an American 501(c)(3) nonprofit legal advocacy organization specializing in civil rights and public interest litigation. Based in Montgomery, Alabama, it is known for its legal cases against white supremacist groups, its classification of hate groups and other extremist organizations, and for promoting tolerance education programs. The SPLC was founded by Morris Dees, Joseph J. Levin Jr., and Julian Bond in 1971 as a civil rights law firm in Montgomery, Alabama.

Here is the article which the Libertarian National Committee is about to vote to condemn as defamatory.