Readers interested in Libertarian politics may find of interest the forthcoming Libertarian National Convention. You may safely assume that there will be multiple credentials fights since for starters there are competing delegations from Massachusetts and from Delaware.

Early on there will be two breakfast speakers covered by the same breakfast ticket in two different rooms. The two speakers will be Tom Woods and — by remote link — Edward Snowden.

Several parliamentary oddities may appear. The convention can choose its own chair, and may choose to replace National Chair Whitney Bilyeu with someone else. Ditto, the convention can appoint its own parliamentarian to replace the one the National Committee retained. While party bylaws establish an order for doing things, delegates can table those items to reach a particular action that they want to consider. For example, after a series of tabling motions, they might reach and attempt to delete the abortion plank. Amending the Bylaws with immediate effect might also arise.

Eventually they will reach officer elections. According to my friends in the Mises Caucus, the Mises Caucus is endorsing a nearly full slate. (I have a graphic. Some items are hard to read.)

There is no candidate for Vice Chair (Josh Smith is believed to be a candidate) or for one of the Judicial Committee seats. 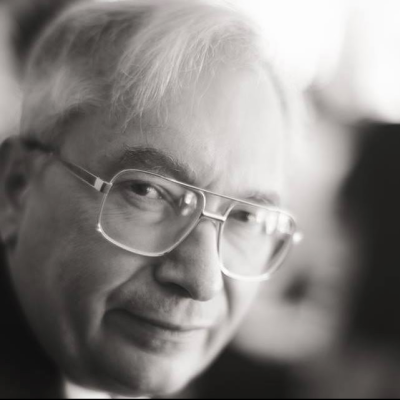