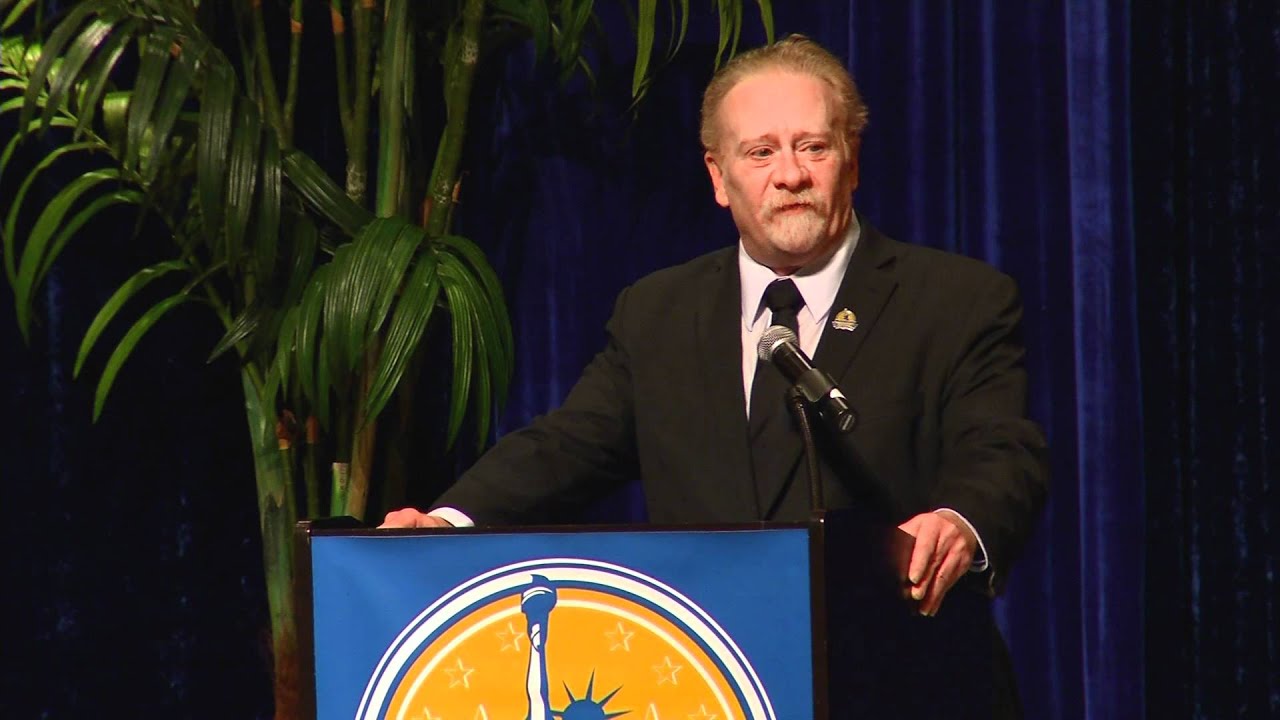 Lee Wrights, who is currently exploring a Libertarian Party run for Texas Governor

An offer of considerable support prompted Lee Wrights to follow Texas Ethics Committee guidelines by establishing a committee and bank account so we could legally collect donations.

These actions have enabled us to humbly accept a generous donation of $7,000from the Libertarian Action Super PAC (LASPAC)!

Wes Benedict, President, Libertarian Action Super PAC, had this to say about the donation…

“Libertarian Action Super PAC (LASPAC) was proud to support both Gary Johnson and Lee Wrights as they sought the Libertarian Party’s nomination for President in 2012. After Gary Johnson won the nomination, LASPAC supported his campaign with promotional materials and advertisements. With the presidential campaign over, LASPAC is closing down and distributing remaining funds to the Lee Wrights’ campaign for Texas Governor, and to Gary Johnson’s Our America Initiative. It’s great to see these two men continue the fight for liberty.”

It is our hope and desire that this significant donation will “prime the pump” and inspire others to give the best donation they possibly can.

It takes serious money to conduct a serious campaign. Lee Wrights issued the following statement regarding this simple fact…

“It looks like it is time to consider another campaign. The great state of Texas is calling. I hear the Libertarians here are serious about making me their serious choice for governor in 2014. Well, it is time to see just how serious everyone is. That is why I have okayed steps to move forward on raising money for a possible run for Governor in 2014.  The campaign will have a campaign account and I have appointed a campaign Treasurer. I look forward to a report soon from Thomas Hillconcerning these first fundraising efforts and how successful they have been. This response is going to help me determine whether I will pursue the run or not.

Help me show Lee the level of support he deserves so we can run a campaign the fine folks in Texas deserve!

Please go to http://wrights2014.com/donate/ to donate on-line or find instructions for sending checks and money orders.