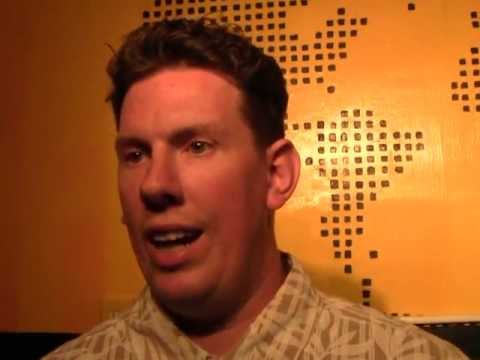 The US Supreme Court recently issued two seemingly conflicting rulings on free speech. Scotusblog reports the Supreme Court “gave state governments sweeping new control over the messages that can be put on auto and truck license plates but restricted governments at all levels from using differing rules to control the messages put on billboards and other outdoor signs.

As a combined result of two new rulings, government both gained added power to speak for itself but faced the loss of some of its power to control what others may say in public displays. And the meaning of the First Amendment, in general, became somewhat more confusing.”

The ruling involving signs involved a church in Gilbert, AZ. The church did not have a physical building, and relied on signs to notify people where they would meet. The city had an ordinance regulating the size and duration of signs depending on the message. Signs expressing a philosophical message were only required to be under 20 square feet. Whereas a sign informing people of an event were prohibited from being over 6 square feet, and could not be place more than 12 hours before the event or remain for more than 2 hours after the event.

Richard Winger of Ballot Access News reports, “The key sentence in the decision is ‘Thus, a speech regulation targeted at specific subject matter is content based even if it does not discriminate among viewpoints within that subject matter.’”

In a seemingly conflicting ruling, the high court “cut back motorists’ right to choose the messages they wanted to convey on their state-issued plates,” however Scotusblog added, “The First Amendment was not the decisive factor in the license plate controversy. The Court, dividing five to four, ruled that the messages on those plates are ‘government speech,’ and, as such, the First Amendment imposes no direct curb on the content of that message.”

It is unclear if the restriction of license plate content will extend to the text of vanity plates, or if it will only allow states to prohibit the issuance of specialty plates. It also leads to the question of how expansive Reed (the sign case) should be applied. Justices Breyer, Kagan & Ginsburg said in their concurrent opinion that the ruling, written by Justice Thomas, was so sweeping that very few public sign laws were likely to survive that analysis. Should Reed be applied to all sign ordinances? Will Reed help political parties that can show they’re being discriminated against?

Winger adds, “The [Reed] decision may also help the Libertarian and Green Parties to win their pending lawsuit against Arizona voter registration forms, which make it more difficult for voters to register into those parties (even though they are ballot-qualified) than into the Republican and Democratic Parties. The decision may also be useful for lawsuits filed against ballot formats that make it more difficult for voters to vote for independent candidates than for Republican and Democratic nominees.”

Only time will tell if Winger is correct in his assessment, though it’s possible a court will claim that political affiliations and ballots are “government speech” that can be more strictly regulated than other forms of speech.

One thought on “Darryl Perry: SCOTUS rules on free speech”