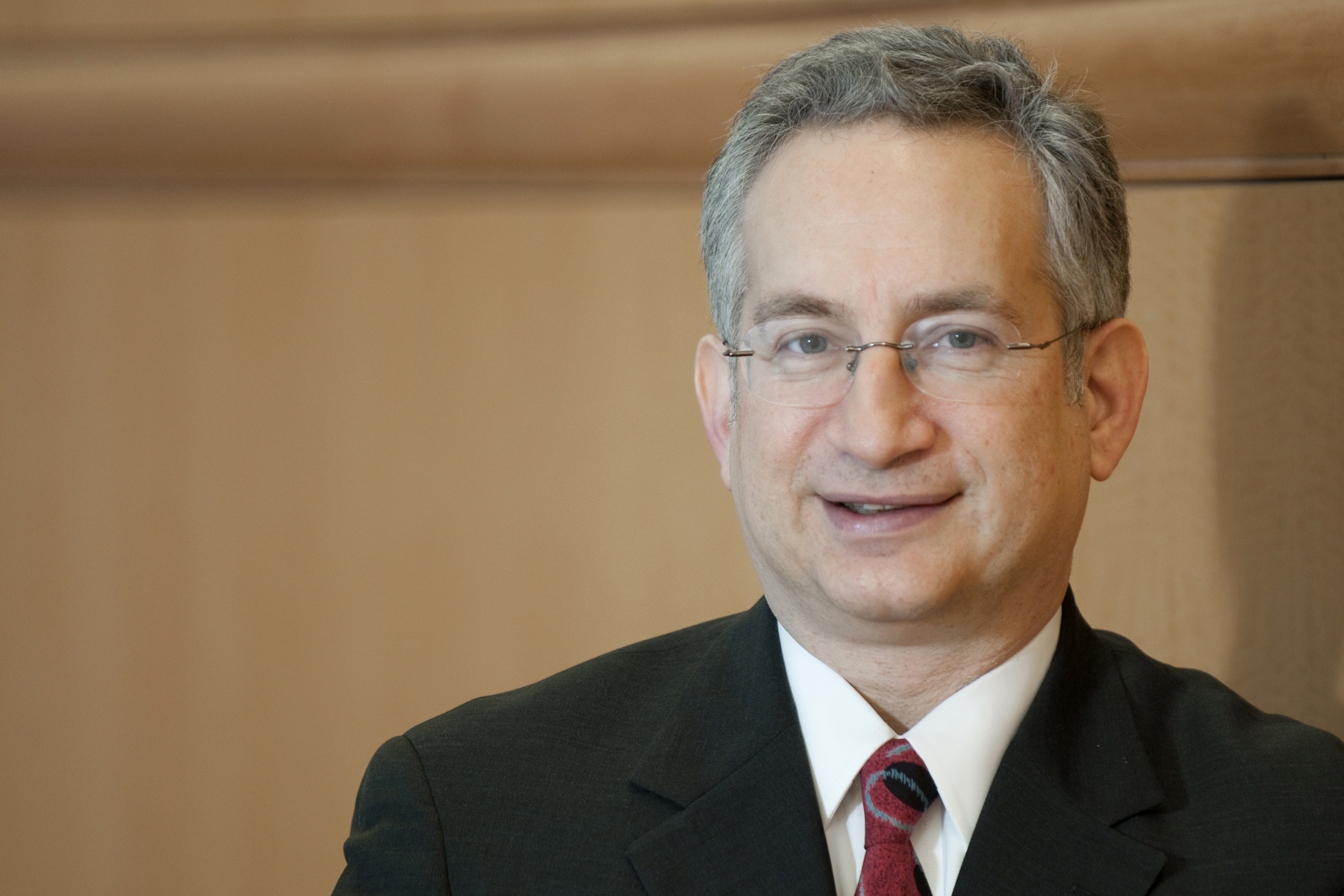 On the Irregular Times article “Is America Not Safe?” by Peregrin Wood,  Dr. Marc Allan Feldman, a candidate for the Libertarian Party’s 2016 presidential nomination, disputed the premise of the article that the United States is perfectly safe.  Feldman argued:

America is not safe.
In Ohio, so far this year alone, there have been nearly one thousand traffic fatalities. Why do Americans risk their lives simply to drive from point A to point B?
Our food environment is polluted with toxic high caloric density, high simple sugar, low fiber products that cause obesity with associated hypertension, diabetes, heart disease and stroke. Childhood obesity, in particular is epidemic.
Physical activity levels are down, with central air conditioning, cable TV, internet, video games, and fewer attractions within walking distance to home.
It is only by raising consciousness and confronting these serious threats to our citizens that we can make America safe.

Regular Irregular Times contributor J Clifford characterized the above as a “terrorist argument,” speculating Feldman wanted to “make people afraid, and maybe they’ll support [his] little presidential campaign[.]” He then attacked the substance of Feldman’s point on traffic fatalities:

There are 8 million registered drivers in the state of Ohio. http://www.statista.com/statistics/198029/total-number-of-us-licensed-drivers-by-state/

That means, if there are one thousand traffic fatalities in Ohio this year, there is a mortality rate for drivers of about one-hundred-thousandths of one percent.

Is that what you call a “serious threat”, Marc?

Can we please stop the hyperbole?

Marc, the risk of death from traffic accidents on any given drive is close to zero.

This is not to say that traffic deaths don’t happen, but that the death rate from traffic accidents is not a “serious threat”.

You’re encouraging fear, exaggerating a risk of death in order to gain attention for your political campaign.

“the risk of death from traffic accidents on any given drive is close to zero.”

That statement would be relevant if few people drove, or if they drove very rarely. But many people drive, and they drive a lot. So although the risk of death from any one given drive is small, the risk of death from car accidents is considerable. To claim that the risk is “close to zero” is irresponsible. This is not an issue of fear, because much of the risk is controllable with appropriate behavior. Texting while driving, drunk driving (or buzzed driving), teens driving with a large number of passengers, all increase the risk several-fold.

Traffic accidents are a “serious threat”, and driving or riding in a car is probably one of the most dangerous things most people do on a daily basis.

“You’re encouraging fear, exaggerating a risk of death in order to gain attention for your political campaign.”
I am encouraging rational concern and respect for risks that are real and measurable. I am a physician with training in public health. You would know this if you read the article about me written here by . . . you.

Thereafter, Feldman’s fellow Libertarian presidential candidate Robert Milnes, an anti-Semite who often comments at Irregular Times, chimed in with something completely off topic:

Feldman is one of about 6 million latent jewish American terrorists.

Feldman did not respond.

Irregular Times covered the Feldman campaign in January with the article “Understanding the Marc Allan Feldman for President Campaign.”

24 thoughts on “Dr. Feldman Comments at Irregular Times, Gets Called a Terrorist”