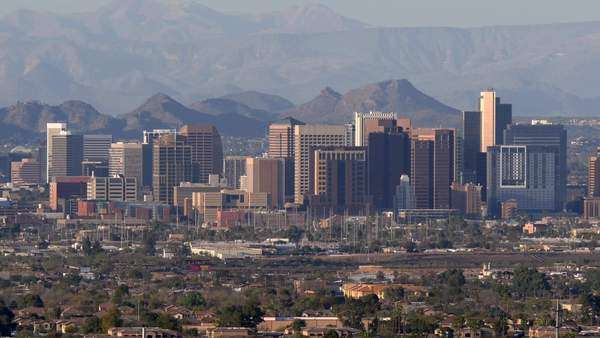 Who: LNC and some staff. All Libertarian Party members welcome to observe the business meeting.

Live Broadcast: The LNC will attempt to stream the meeting live on the Internet. Be advised that broadcast quality has sometimes been low and intermittent.

The document below contains many of the reports above, and is the printed document handed out to LNC members at the meeting.

Room Rate: $90 Single or Double includes free wifi in both sleeping & meeting rooms. Additionally they are providing a free hot breakfast buffet included with our room rate. Extra person in room $10 per for 3rd or 4th.

Parking & Transportation: Complimentary plus there is a free shuttle from/to PHX (Sky Harbor) or anywhere else within a mile or so of the hotel. Call (602) 244-8800 on arrival for pick up. Directions & other info here: https://www.ihg.com/holidayinn/hotels/us/en/phoenix/phxff/hoteldetail/directions

Thanks in advance & please let me know if you have any issues reserving a room or special requests,