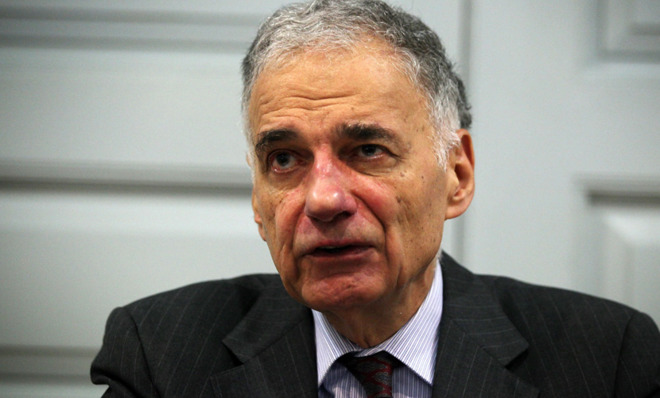 The nationwide street protests following the gruesome murder of George Floyd, who was pinned to the ground and choked by a Minneapolis police officer and three accomplices, were spontaneous and diverse. No leaders, charismatic or otherwise put out the call for people to turn out in the face of militarized police legions. It was a wondrous display of civic self-respect.

Showing up is half a Democracy.

The New York Times asked some of the protesters who stood in solidarity, why they turned out? Their responses boiled down to inner compulsions that required action. A municipal employee in Minneapolis, Don Hubbard said “…I feel like if I don’t come out here, and we don’t all show up, then what are we doing?” and he added, “We’re letting this man die in vain.”

In Los Angeles, Beatriz Lopez replied “I felt I had to go. I had been asking ‘what can I do?”

Beth Muffett of Austin, Texas declared “If you’re not standing up for George Floyd, who’s going to stand up for you? It’s just a level of wrongness, that I couldn’t say no to going out to try to do something.”