It wasn’t true — Ocasio-Cortez is an architect’s daughter who grew up in the tony suburb of Yorktown Heights (median family income of $137,580 versus the US median family income of $68,703), attended Boston University, and interned for US Senator Ted Kennedy (D-MA) before putting together her “just your average waitress” PR package — but it got the political job done.

AOC continues to  lean on that carefully polished mythology, most recently at the annual Met Gala, where she introduced herself and the designer of her “Tax the Rich” gown as “two working class women.”

I’ve not heard anyone explain how a “working class” gal like AOC afforded the $35,000 ticket to the gala on her pittance of a congressional salary (only $174,000 per year; the ticket cost nearly as much as the US median personal income, $35,977). Unless she manages her money very well, it seems likely that someone gave her the ticket, which makes me wonder what kind of political favors such a large bribe might be intended to buy.

I have to wonder how much money the real working class stiffs — wait staff, doormen, chauffeurs, etc. — lurking in the corners of the Met Gala’s celebrity footage earn per  year.  I bet that number falls closer to US median than AOC median.

I also have to wonder what those working class stiffs look like. They were required to wear masks while catering to the needs of AOC and her fellow ruling class party attendees as they hammed it up for the cameras, bare-faced so we could admire their pearly whites and hear the bon mots that they deigned to speak rather than air-brush onto their costumes.

The masked and anonymous serving staff included one poor guy filmed trotting along behind AOC like some European monarch’s valet, holding up the train of her designer gown to keep it from touching the ground.

Marie Antoinette supposedly never uttered the phrase “let them eat cake,” or displayed the lack of awareness of or compassion for working class conditions associated with that phrase. Is her unfortunate image as manufactured and mythological as AOC’s “working class” pretensions?

While her “Tax the Rich” gown certainly attracted attention, Congresswoman Ocasio-Cortez would  have been more on point with a slogan from George Orwell’s Animal Farm: “All animals are equal, but some animals are more equal than others.” 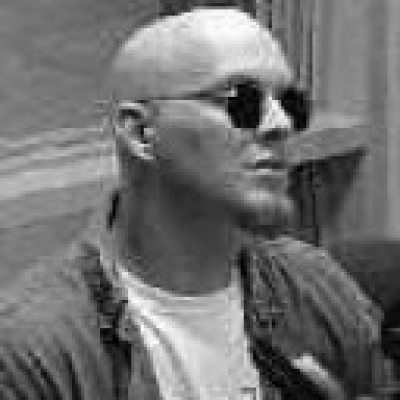