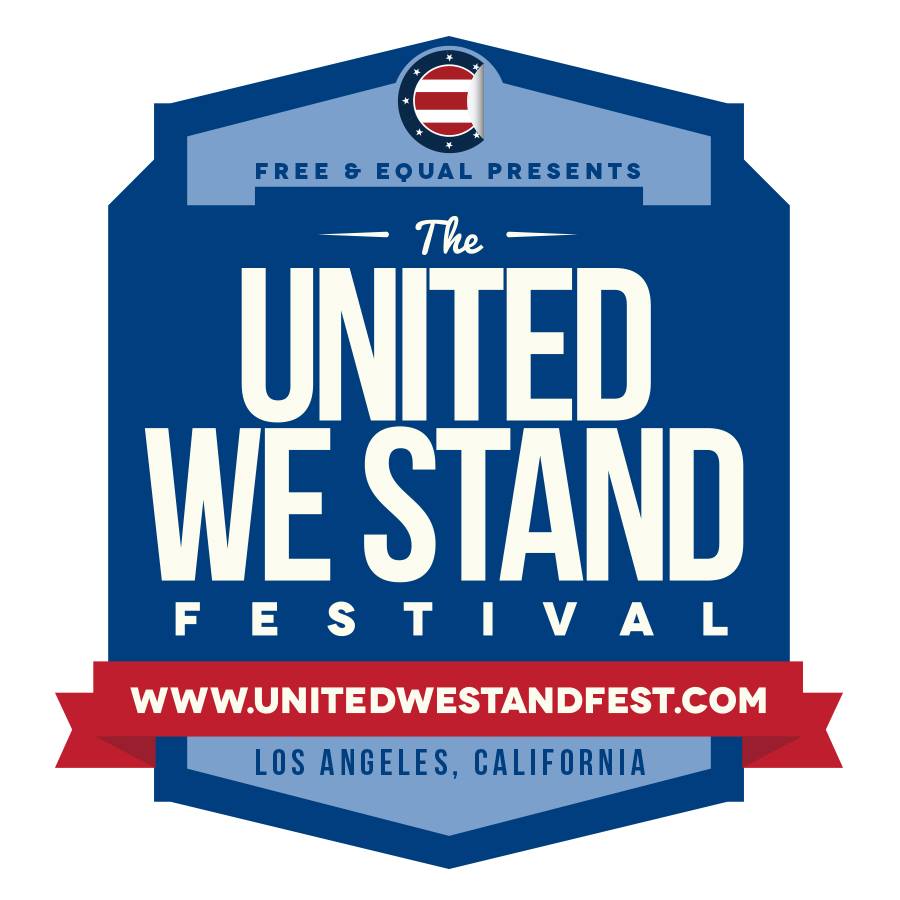 Published on the Independent American & Constitutional Review (IACR) on June 22, 2013 by Joshua Fauver.

The following was posted on the United We Stand Festival website.

“If ever you can bring about revolutionary changes, two things would be required: young people would have to be involved and you would need music.” – Dr. Ron Paul

Free & Equal Elections Foundation will host the “United We Stand” (UWS) Festival in Los Angeles this Fall with a tentative date of October 12 at UCLA campus Intramural Field.

Free & Equal is here to UNITE and build honest media, organizations, leaders, musicians, authors, comedians and more across the spectrum to reform the electoral system. The two-party system has been intentionally dividing us for centuries, and Free & Equal will help foster collaboration, leadership and true problem-solving.

Last November, I was invited to be a keynote speaker at an “End the Fed” rally in Little Rock, Arkansas. The event was an incredible success and was covered by major TV, radio and print media. Leaders from Occupy Little Rock, Tea Party, End the Fed Arkansas, Young Americans for Liberty (YAL), the Parties from the Green, Libertarian, Justice, Constitution, and Independents united together. This inspired us at Free & Equal to select Arkansas for UWS.

“United We Stand” Festival will be the kick-off event for igniting the grassroots movement to break the stranglehold of the two-party duopoly and reform the electoral process throughout the U.S. once and for all. This event will be featuring the music, excitement needed to create a truly successful movement of the voter youth! “United We Stand” Festival is the beginning of the SOLUTION to the political status quo problem.

At UWS we will showcase a panel of like-minded speakers and musicians making discussions of various important topics interesting and engaging. Speakers are ready to be heard about key issues concerning government such as: The Patriot Act, NDAA, War on Drugs, Drones, Foreign Policies, GMO, Internet Freedom, Debates and more. The event will be recorded and broadcasted globally.

Golden State the band, whose song recently premiered on American Idol, accepted our invitation to perform at our event. Their liberty song is a compelling anthem for the anti-war movement. Free & Equal’s movement will empower to help correct the electoral problems.

Other honest musicians are currently being invited to join the Festival, including David Grohl of Sound City Players and Foo Fighters, Billy Corgan with Smashing Pumpkins, Lupe Fiasco, and Immortal Technique. Through the power of music, these leaders will cause the youth to wake up and demand a peaceful, powerful, positive solution-based movement.

Michael O’Donnell, known for his artistic work in Hollywood on movies such as Pirates of the Caribbean, Terminator, Gone in 60 Seconds, and Spiderman-2, has accepted our invite to produce “United We Stand” Festival with Marci Forgrave ofArtists Direct Media who produced the 2013 Presidential Debate moderated by Larry King.