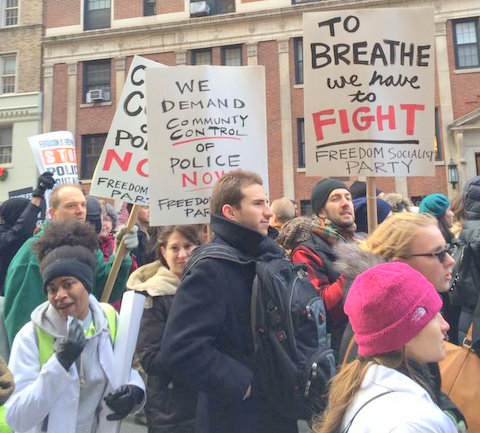 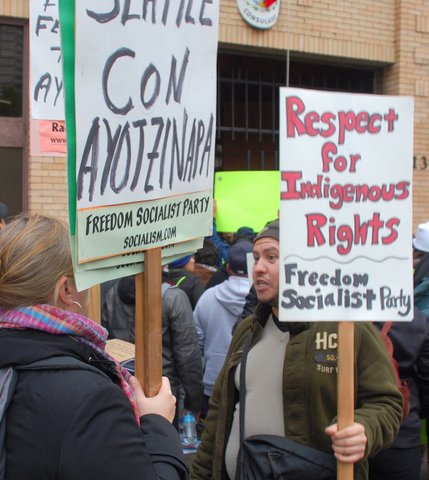 We wish you a happy and revolutionary new year!

It looks like stormy weather ahead in 2015. The whole world heard the thunder roll in 2014 as young African Americans, fed up with the near daily police executions of unarmed Blacks, led a rebellion into the streets of Ferguson — one which spread across the United States. At the same time, lightning shook Mexico as thousands of people protested against the kidnappings and murders of 43 students in Ayotzinapa, most of them poor and indigenous, by government officials in partnership with drug traffickers. In both the U.S. and Mexico, long-suppressed grievances are exploding against the miseries created by the capitalist system — and the state repression that enforces its rule. 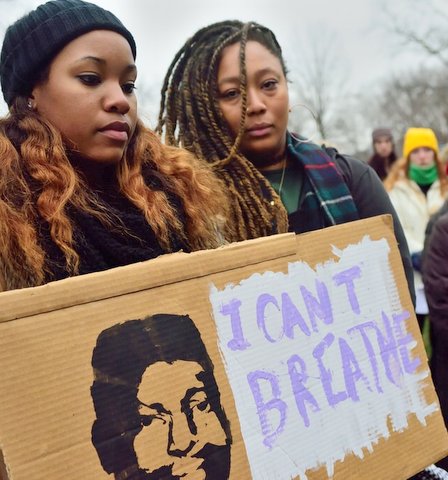 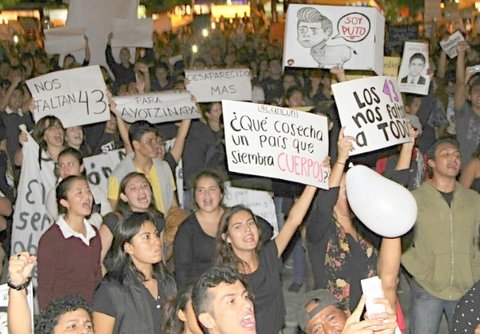 Take note: no matter the fluctuating extravagances of the stock market, the global profit system is in trouble. Russia, where capitalist restoration has produced an economy in free fall and a suffering population, is just one stark example of a crisis circling the globe.

Renowned African American labor leader A. Philip Randolph once explained that justice is never given, but must be taken. He concluded, “And you can’t take anything without organization.” Let’s work in the year ahead to use the momentum of protest to generate organization, tactics and strategy capable of winning radical change. Key to this process will be the revolutionary potential of the U.S. working class and oppressed — a potential that is far from exhausted.