After a 36-hour period of nonstop work by Jason “GE” Seagraves, IPR went live six years ago today with our first post, on May 20, 2008. Our predecessor site, Third Party Watch, operated between May 2005 and May 2008 before being purchased by Richard Viguerie right before the Libertarian presidential nomination in 2008, which led to the creation of IPR and Green Party Watch. TPW limped along for a few months after that, but was never the same.

In the past year we have had more site layout changes, more troll attacks, more debates about how to handle them, and, for the first time since some time in 2008 I am no longer an admin here; indeed the only admins left are members of the Redlich family (our current owners). I am also no longer posting the bulk of the articles, but am still recruiting most of the new writers, still posting the most comments, still forwarding many of the stories posted by others to IPR, and still posting a good number of articles at times when I am not busy with work and a few here and there when I am. Our current busiest author is Jed Ziggler. He is a new IPR author within the past year, IIRC, but has been a reader and comment participant for longer than that. Neither myself nor Jed were here when IPR started – I joined within a couple of months – but, by complete coincidence, today is also my birthday (turning 21 is even better the second time around) and Jed’s is on Friday (he’ll be three to the third power).

Not much new on any of that, except add a year, and this year Jed’s would be on Saturday, if I am working the calendar feature at the top of the screen correctly.

Among sites that are somewhat similar to ours, a few more have come and gone (or come and remained pretty much dormant) in the past year. Ballot Access News, which was the first, is the only one that comes anywhere close to the active commenting “community” we have here. But then, what else is new? 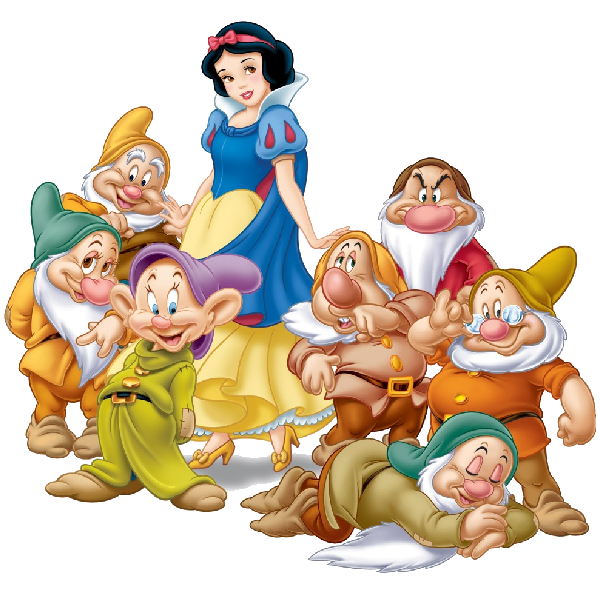 Thanks to everyone who writes for, reads and comments at IPR!