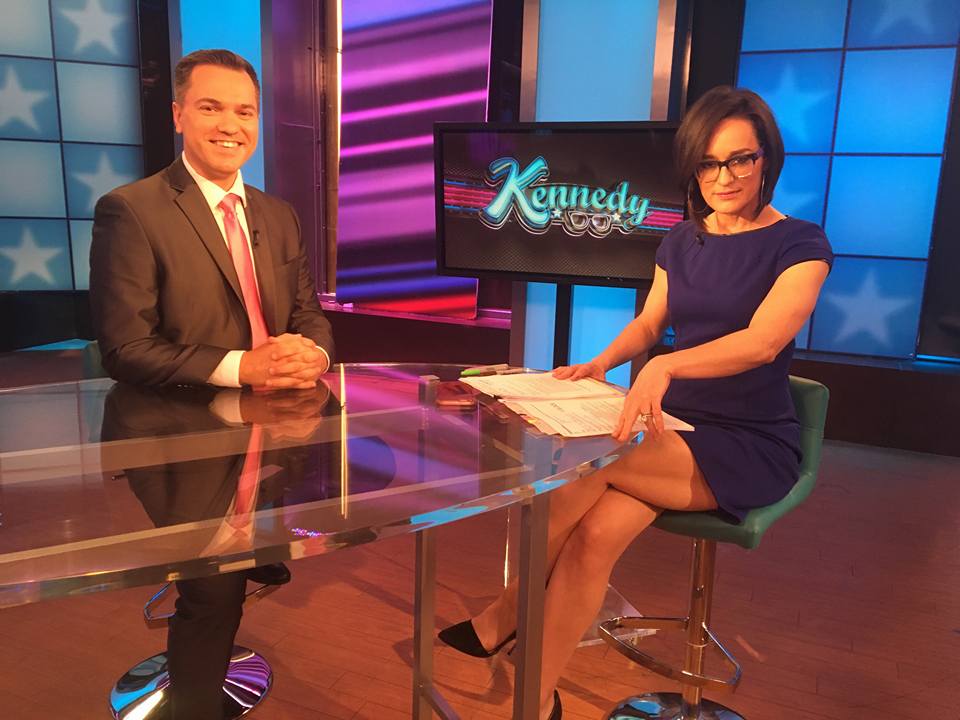 I am spreading the message of liberty.

Last night I appeared on Kennedy on Fox Business to talk about the principles of liberty and to let voters know that there is in fact an alternative to Donald Trump and Hilary Clinton.

This morning I spoke with Doc Thompson of The Blaze Radio about the realities of what a libertarian presidency would look like. I explained that we need to reform our immigration system to promote legal immigration and that government controls and intervention into social situations only serves to make the situations worse.

Right now on the front page of RedState.com is a post titled An open letter to the Libertarian Party delegates- Nominate Austin Petersen, don’t make the same mistakes the GOP has made. The letter says:

If Johnson is the nominee of the Libertarian Party, he’s bound to run the same type of narrowly focused campaign he ran in 2012 and repeat the same mistakes Sen. Cruz made in the primaries.

He simply doesn’t have the personality, charisma, and broad appeal to be able to win people over and bring new voters to the Libertarian Party. Austin Petersen does, and more importantly, he actually understands that these things, while superficial, are often the deciding factor in politics in terms of gaining people’s trust.

You have to win people’s hearts before you persuade them with your mind.  I’ve seen no evidence that Johnson can do either, or is even making any effort to do so.

You’ve always given a voice to the Americans who felt betrayed and unrepresented by the two main political parties.  But you’ve always been a quiet voice that most Americans didn’t take seriously.  Gary Johnson represents that quiet voice.

Austin Petersen, on the other hand, represents a loud voice for freedom, which is exactly what you’ll need to get your message out to the masses.

Friends, the letter is correct. We need a loud voice for freedom, a nominee who will kick down the doors and make sure that we are not ignored in this historic election.

I am the candidate who can do that, but I cannot do so without your support. We have the fight of our lives coming up at the Libertarian National Convention, and I need all the help I can get. Please make a donation and check out our events schedule for a full list of campaign stops.

Keep working hard, everyone. You all are true warriors for liberty.

Your friend in liberty, 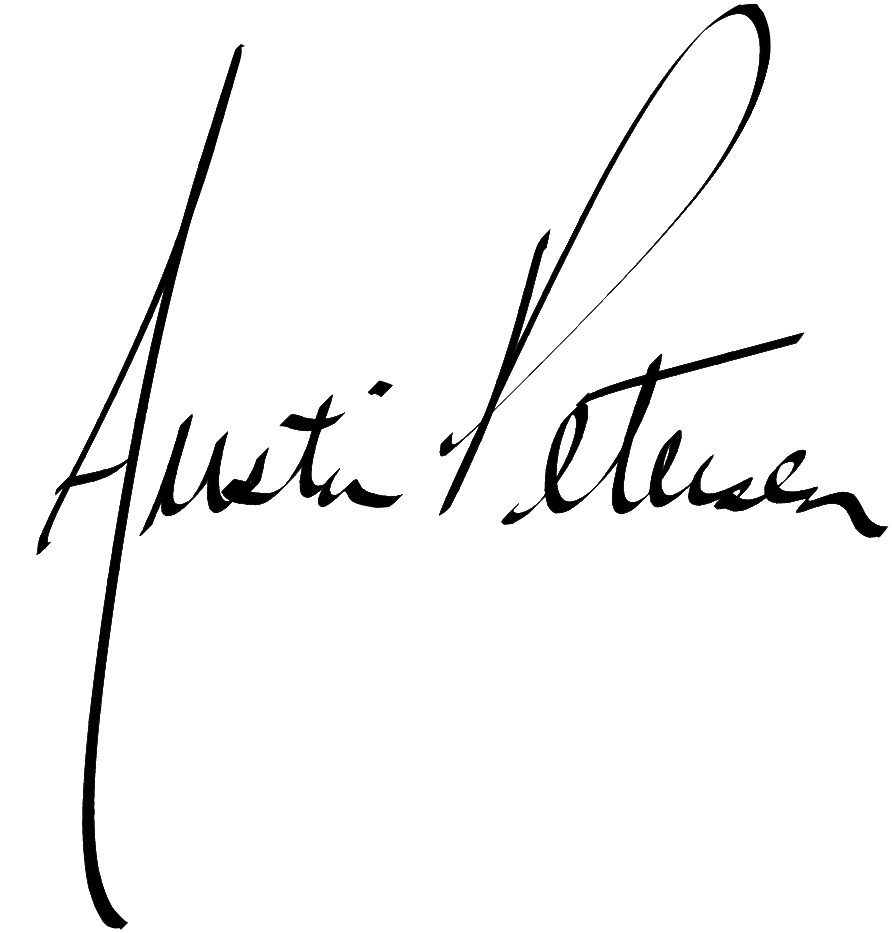 PS. With the convention only two weeks away, your contribution to means more than ever!