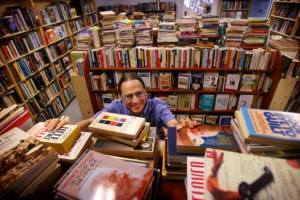 California voters will decide on several controversial issues this year, including high tax rates on the wealthy, the death penalty, registering sales of bullets, legalization of marijuana and ending the death penalty. I hope this guidance on the more important ballot measures helps you to decide how to vote.

PROPOSITION 54 – Requires that a bill introduced into the California legislature be posted online for 72 hours
before the legislature can vote on it. Vote YES

PROPOSITION 55 – 12 year extension of temporary hikes in income tax and sales tax. The state has enough money.
Higher taxes will depress growth in California Vote NO

PROPOSITION 59 – asks California voters to back constitutional amendment to wipe out free speech guarantee.
Advisory only. Vote NO

PROPOSITION 62 – Repeals Death Penalty; Applies to existing death sentences – converts them to life in prison without parole. Increases portion of inmate wages to be applied to victim resititution. Vote YES

PROPOSITION 64 – Legalizes possession of one ounce of marijuana. Creates regulatory structure for production and sale of marijuana. Guarantees protections for medical users. Possession no longer makes you a criminal. Vote YES

One thought on “Gene Berkman: California to Vote On Death, Taxes and Legal Pot”