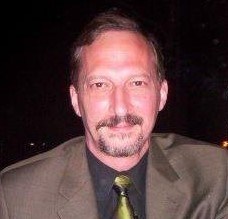 In addition, Gordon served as political director of the national Libertarian Party from 2006 to 2007 and chaired the Libertarian Party of Alabama, starting in 2007.  Online, Gordon edited the Hammer of Truth political blog and owned the now-defunct Third Party Watch.  Gordon was involved in a near-fatal traffic collision in 2011.  In his first public appearance after the accident, Gordon spoke at the Prohibition Party National Convention in Cullman, Alabama.

A funeral service was held September 12 in Florence, Alabama.