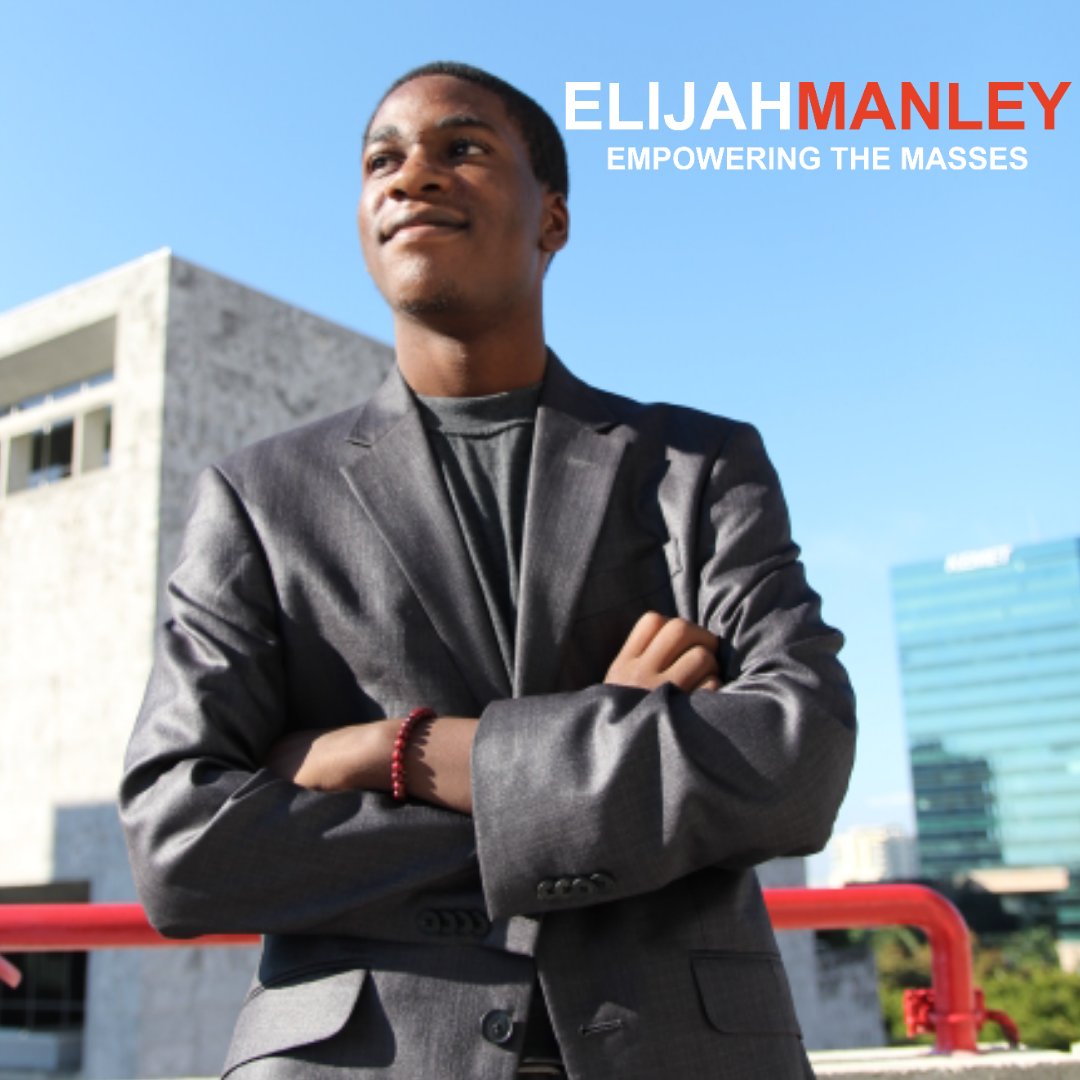 Elijah Manley, who ran for the Green Party nomination in 2016 despite being 16 at the time has announced his intentions to run for President in 2020. After being asked he clarified that he was seeking the Socialist Party USA’s Nomination, while being open to running for the Green Party Nomination as well. Many people are skeptical of Manley running due to his age; but Manley has pointed out that many candidates for President were not 35 at the time of their candidacies such as: Peta Lindsay the 2012 Party of Socialism and Liberation, Linda Jenness the 1972 Socialist Workers Party candidate, and Eldridge Cleaver the 1968 Peace and Freedom Party candidate.