Nina Pineda of WABC’s 7 On Your Side recently writes that Larry Sharpe is under scrutiny for failing to pay tens of thousands owed to petitioners. In her report, Pineda found that Sharpe owes dozens of petitioners approximately one thousand dollars each for their work in collecting signatures to put him on the ballot.

Sharpe is again running for governor and has pursued the endorsement of multiple parties alongside the Libertarians. New York is unique in that it accommodates fusion voting and Sharpe sought the Libertarian, Forward, and Unity Party lines. He has successfully earned endorsements by both the Forward and Libertarian Parties.

Larry Sharpe responded to petitioner concerns two weeks earlier in a video on his website. “Things went poorly,” he said, “and now I’ll show you what I’m going to do.”

In the hour-long video, Sharpe explains that his campaign has struggled with volunteers due to several external factors, including the most recent Libertarian National Convention and COVID-19. A trusted vendor chose not to submit “thousands of signatures” compromising the campaign and creating a challenge to Sharpe’s place on the ballot.

“It is time, it is money, [and] it is energy [that] I’m spending back in court to make sure that we are on the ballot,” he said. Sharpe also laments that a big donor delayed putting money into the campaign and that the LNC failed to provide him with the sum of $30,000 initially promised.

Sharpe explains that he chose to pay petitioners through the campaign after prior arrangements between them and the initial vendor fell through. “The money wasn’t coming from the campaign,” he said. “The campaign has no agreement with any petitioners. They were working on behalf of a vendor”. Sharpe still accepts responsibility for approving the vendor.

“Could I have simply said ‘look, that’s the vendor’, changed vendors, moved away, and let them fight?” Sharpe said. “I could have done that, and maybe legally I should have, but I couldn’t, so I had the campaign step in.”

Sharpe says on his website that “as of June 23, 2022 we expect to have paid out about 25% of the requested funds. We expect to pay out about another 25% by the first week of July, and we’re doing our best to do so in the fairest way possible.” The Sharpe campaign did not respond to requests from Independent Political Report for comment about how many petitioners have been paid to date. 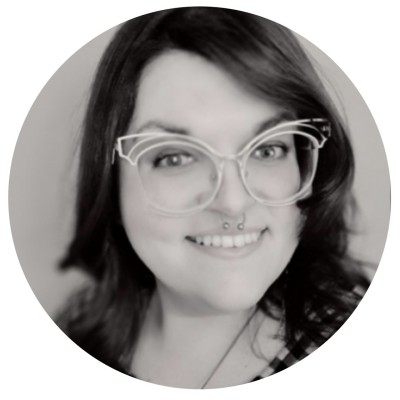