During the 2008 primary, many Republican presidential candidates claimed to be like former President Ronald Reagan. This was apparently intended to mean that they supported small government. I recently listened again to this speech promoting free enterprise, which Ronald Reagan gave in 1977 (before he was elected president).

I found Reagan’s scripted speech to be inspiring, but I could hear him falling away from these principles when he answered impromptu questions about farming and other issues.

When asked when he became a Libertarian, Redpath responded that he had been a Democrat in high school, a Republican in college, and then in the early eighties, “I decided Ronald Reagan was not serious about cutting the size of government.”

I agree. I think President Reagan’s record shows he was a typical big-government conservative Republican.

For example, during Reagan’s eight years in office, the federal government spent a total of about 22% of GDP. (That’s the biggest-spending eight years since World War II.) Spending grew from $678 billion to $1.14 trillion. So much for cutting government.

Reagan also escalated the War on Drugs, heightened trade barriers, and increased farm subsidies. And of course, he sent the federal debt through the roof.

In the book Recarving Rushmore: Ranking the Presidents on Peace, Prosperity, and Liberty, Ivan Eland ranked Reagan near the bottom, at 34th out of 40.

Barack Obama, like Ronald Reagan, gave some inspiring speeches during his campaign for president. He talked about ending foreign wars and bringing our troops home. He even claimed to support a “net spending cut”! However, Obama is turning out to be just another big-government war-supporting Democrat.

Maybe one of Obama’s worst hypocrisies (so far) is his support of George W. Bush’s “state secrets” doctrine, which he hopes will protect his administration from civil liberties lawsuits.

Republicans and Democrats sometimes make good promises, but they never deliver. By supporting Libertarians, you send a clear message that you want more freedom and less government, and you’re not buying the hypocrisy of the Rs and Ds.

I hope you’ll get involved helping to prepare your local and state Libertarian Party affiliates for the 2010 election season. We’re doing our best to get organized and build things up here at the national headquarters so we can better serve you in upcoming elections. I hope you’ll show your support by contributing to the Libertarian Party today.

Also, we’ve got a new poll on our home page. 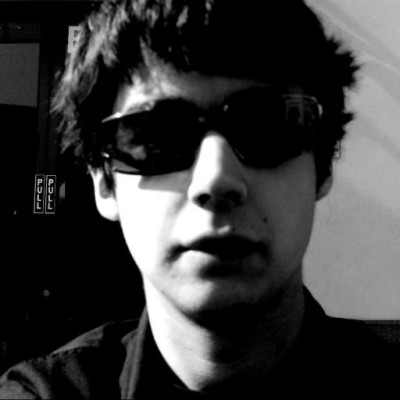