Libertarian Gary Johnson continues to reiterate his support for legalization of marijuana by going to a Denver, Colorado dispensary.

Johnson says that if he’s elected president, medical marijuana businesses that are operating within state and local laws wouldn’t have to worry about efforts by federal prosecutors to shut them down.

Dispensaries have become increasingly popular throughout the country as people use medical marijuana to help them with any pains they may have. There are loads of places that you can go to though if you want to visit a dispensary. For example, if you are looking for recommendations then you might be interested in checking out these cannabis dispensaries ohio, but there are loads of other places that you can go. There are also ways to make sure what you ‘ve bought from those dispensaries are kept safe for example weed packaging is a good way to keep your dispensary purchases safe. Recreational dispensaries, which have become popular through Denver, Colorado, have now provided packing to help to protect purchases, if you are buy something like vape carts you will have a good way to keep them safely away until you can enjoy your purchases from the comfort of your own home.

Huffington Post had some comments to say regarding his endorsement, and went over the finer details of the growing support for legalization in the state of Colorado.

That is the highest percentage of Colorado voter support that any marijuana legalization poll has shown to date. In December of 2011, a similar poll from Public Policy Polling showed only 49 percent in favor of general legalization of marijuana.

Gary Johnson is the Presidential Nominee of the Libertarian Party, is a former business owner and former governor of the state of New Mexico. 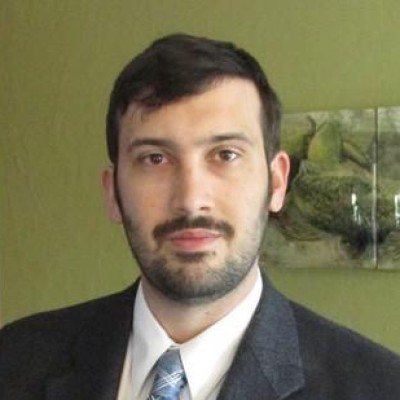