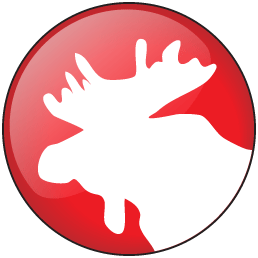 This report outlines some strong (and not-so-strong) performances turned in by political parties that are currently active in only one state:

In Hawaii, Hawaii Independent Party candidate Mufi Hannemann won more than 11% of the vote in his race for Governor.

In Massachusetts, United Independent Party candidate Evan Falchuk appears to have come in third in his race for Governor with more than 3% of the vote. Based on my reading of MA election law, the party is now ballot qualified.

In Minnesota, the Independence Party has lost major party status, as none of its statewide candidates won 5% of the vote. Secretary of State candidate Bob Helland came close with roughly 4.9%.

In New York, the Conservative, Independence, Stop Common Core, Women’s Equality, and Working Families parties all polled enough votes to remain ballot-qualified. Each of these parties cross-nominated either Democrat Andrew Cuomo or Republican Rob Astorino. The WFP has chapters in other states, but does not have a national party headquarters.

In Rhode Island, Moderate Party candidate Bob Healey (formerly of the Cool Moose Party) won 22% in his race for Governor, the best showing of any state-wide alternative party candidate in America.

In Vermont, the Progressive Party got eight state legislators elected, the most in the party’s history.