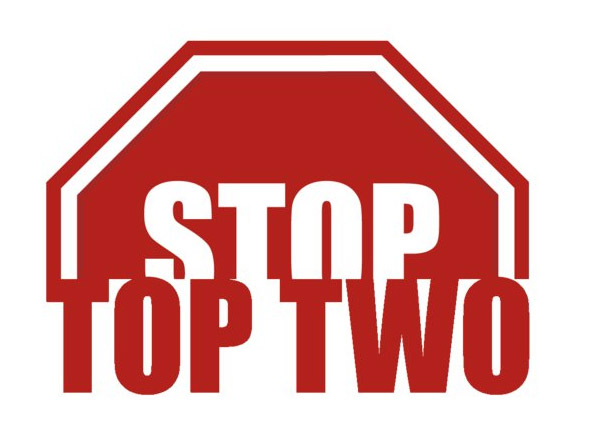 WASHINGTON (AP) — The Supreme Court is turning away a challenge from minor political parties in California that claim they are essentially excluded from general election ballots because of the state’s top-two primary system.

The justices on Tuesday rejected an appeal from the Green and Libertarian parties, among others.