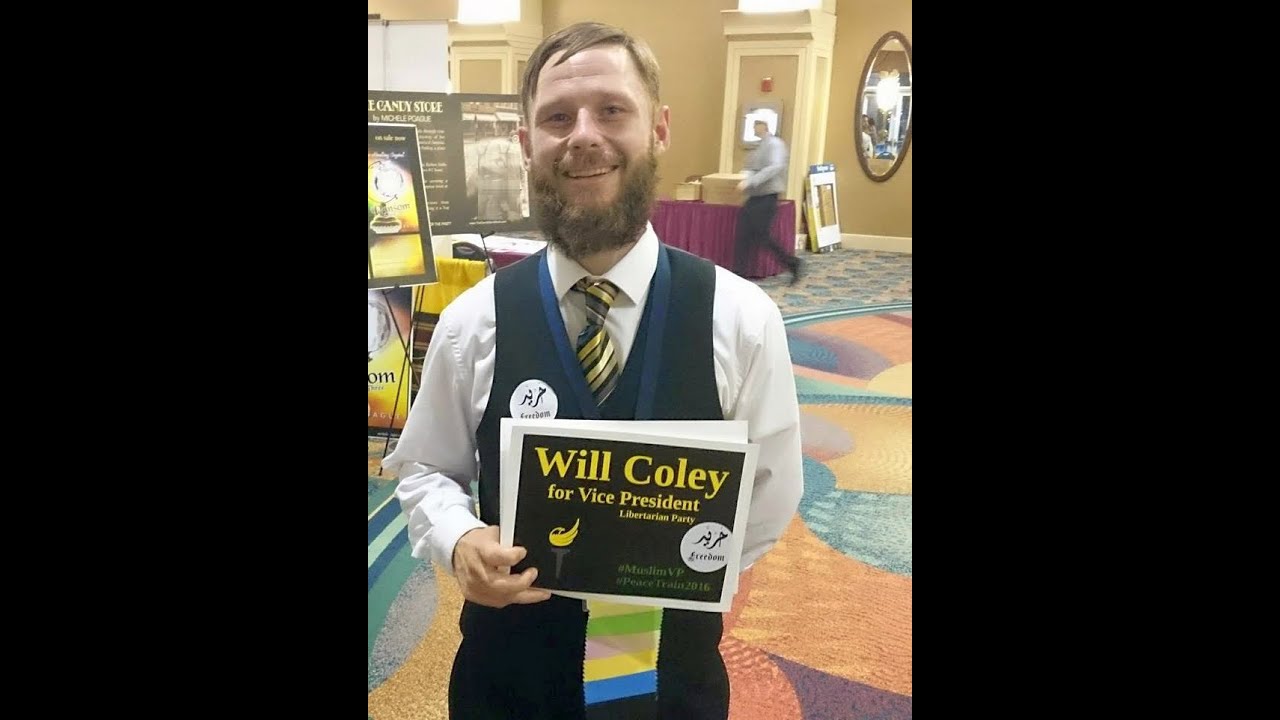 I got a chance to talk with Gary Johnson on the phone this evening before my service went kaput.

He apologized, and acknowledged that he had had some bad advisors around him in 2014-2015 who filled his head with Frank Gaffney lunacy, and that he wanted me to text him on his personal number any time he stepped out of line.

He also took notes on my platform of changing the conversation, and adopting the language used by people like Hamza Yusuf, Yasir Qadhi, Zaid Shakir, and Suhaib Webb when discussing groups like al qaeda and ISIS. He even asked me to coach him in the closest thing to a proper pronunciation of kharajite as he could muster….and assured me he would start using it in his public discussions of terrorism.

He also acknowledged that his statements on Iran at the debate had been erroneous, and that he was only making those statements based off of those of Kerry, and had not done much research further. He agreed that Saudi, Qatar, and the US do far more to fund, and further, terrorist networks and groups.

When I said that 2012 and 2013 Johnson sounded less like trump in track shoes than 2016 Johnson, he said that he would adopt our new language for his platform and apologized for being led astray by the same goons that did the same to the tea party.

Is he my perfect candidate, no, but he has given me verbal assurances that he is through with those advisors, and will try to improve his knowledge of our community, and will use me as a direct source when questions about the American Muslim community arise.

I also have his assurance that there will be a statement soon about party unity, and not attempting to disenfranchise party members who are not supportive of his ticket, and definitely to end this talk of purging purists and “radicals” from the party.

If he lives up to his word, i’ll do what i can to put our activists behind him.

There seems to be some confusion about my statements about Gary Johnson a few days ago. I’m not endorsing him, or his campaign. I am simply open to working with Gary at this point if the feeling is reciprocal, and results in action, rather than promises. The more he shows me he is listening, the more positively i will speak about him. At the moment I am simply reserving any further judgement to give gary and his team time to make good on their word. If they do then i am happy to further support him, if not then i’ll be a thorn in his side.

10 thoughts on “Will Coley on Gary Johnson: If he lives up to his word, I’ll do what I can to put our activists behind him”