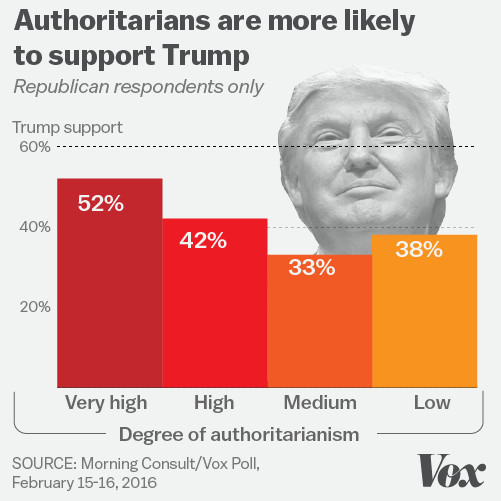 Trump completely EXPOSED and DECIMATED Clinton as the corrupt, lying, criminal, corporatist that she is. His decline despite also exposes the system BEHIND Hilary Clinton–her support structure in the form of the mlitary-industrial complex, the media, the banking system, and the globalist propaganda machine as a whole.

While Clinton may win office, this debate will force the public to keep a watchful eye on her and her affiliates. And while Trump may have lost, this is will be the moment where the counterrevolution against the US political and financial elite (aka the bastards) begins. By exposing the system, Trump has created a window for us to kick out the established political elite and replace them with true American Patriots—party be damned.

In fact, Trump has inspired me to engage and put my money where my mouth is : I hereby declare that I will be running for chair of the National Libertarian Party in the next election. The LP is a part of the establishment, and I intend to infiltrate it, reform it, and break it if it must be done.

In addition to his fondness for Trump, Dickstein is also a fan of Augustus Invictus, Augusto Pinochet, Hans-Hermann Hoppe and Darrell Castle. He is an avid 9/11 truther and cryptocurrency/Silk Road fan. “His father is a currency trader, and Dickstein, who describes himself as an “unrepentant one-percenter,” dropped out of college to trade currency as well. He got his father interested in Bitcoin, which he saw “as an alternative to gold,” “ according to an article republished on his website.

Dickstein has posted that he has a positive view of Jill Stein, and negative views of Gary Johnson, Bill Weld, John McAfee and Austin Petersen. He also published an anti-Darryl Perry hit piece by Nathan Norman.

The LNC is due to elect its next chair at the next national convention in New Orleans in 2018.