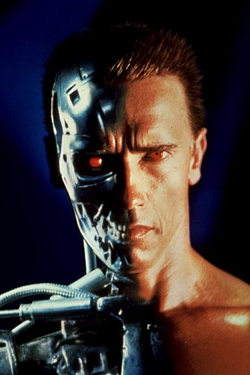 This story says Arnold Schwarzenegger is considering running for U.S. Senate in 2018 as an independent. If he does that, his own top-two law will not permit him to have the ballot label “independent”. The law, which he backed with all his resources, says independents are on the ballot as “party preference: none.”

UPDATE: Per comments on this article, Schwarzenegger has announced he will not run.

5 thoughts on “Report Says Arnold Schwarzenegger was Thinking of Running for U.S. Senate in 2018 as an Independent”