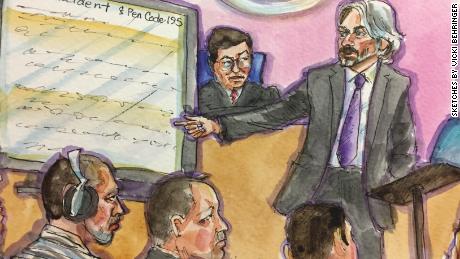 In the high profile murder case of illegal immigrant Garcia Zarate, the man who fired the fatal shot that killed San Francisco woman Kate Steinle three summers ago, the lead defense attorney may be someone with whom IPR readers are familiar.  Public defender Matt Gonzalez, a longtime Green Party activist, secured the “not guilty” verdict for Zarate on the two most serious of three charges Zarate faced.