In the 2020 Green Party Presidential Primary, lesser known candidate Chad Wilson who was dissatisfied with the process, decided he would create a new Political Party, known as the Independent Green Party. The goal of the group were to form a coalition of the people who did not support the GP’s 2020 nominee Howie Hawkins, particularly the individuals who were supportive of the movement to draft Jesse Ventura, and they intend to draft him for their nomination in 2024.

Right off the bat, uniting under this single issue, especially with that being around a person. is not particularly good as many people may like Ventura for different reasons, as he has been amorphous in his philosophy over the years. As such the “party” is mostly filled with the rejects from all across the political spectrum. On one end you will see people who are communist and on the other, you will see people link Project Veritas, Newsmax, and Tim Pool. However one sinister issue that seems to unite them all.

Jesse is not the only political figure they are united behind, their ideal Vice Presidential Nominee is Cynthia McKinney, who is known for her Anti-Semetic Remarks in the Past. And it does not end at that, as many of the members of their coalition are also Anti-Semitic themselves or are simply parroting Anti-Semitic Talking Points. One of their members is another former candidate David Rolde, who has previously been expelled from the Green-Rainbow Party for Anti-Semitism. Shown below are screenshots from their official Facebook group spreading Anti-Semitic Conspiracy theories, linking to antisemetic sites and users 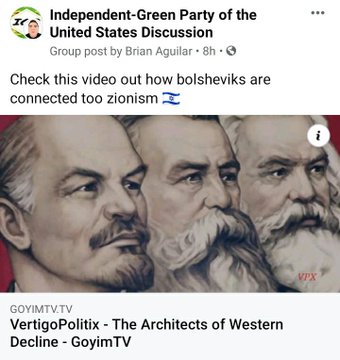 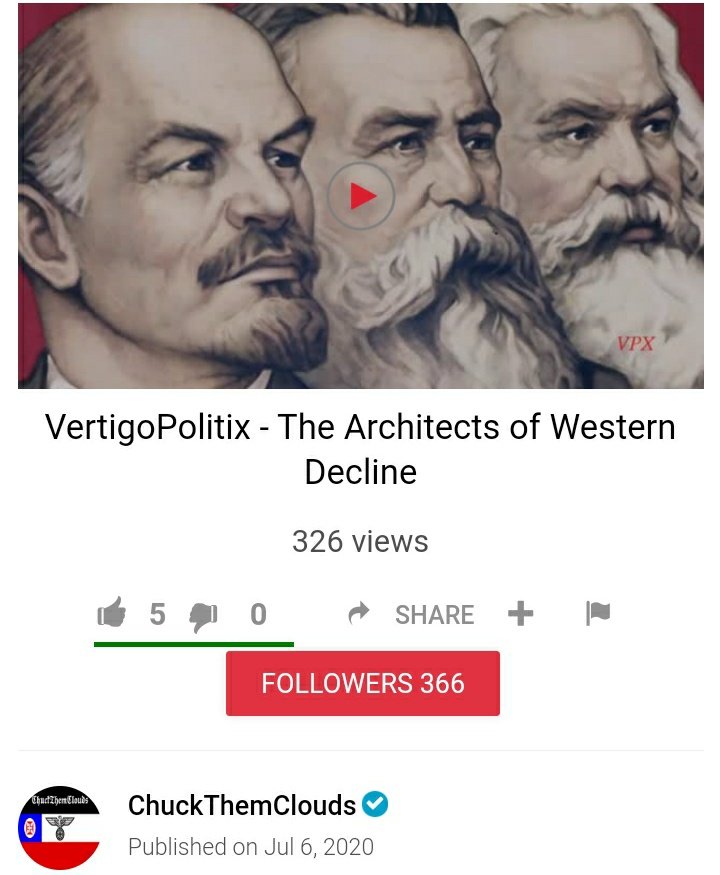 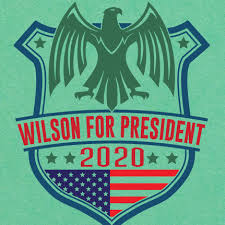 Wilson himself has rushed to the defense of McKinney’s Anti-Semitism, and has participated in a form of Holocaust denial by “questioning historical narratives”

9 thoughts on “The ‘Independent-Green Party’ Are Not Your Friends”