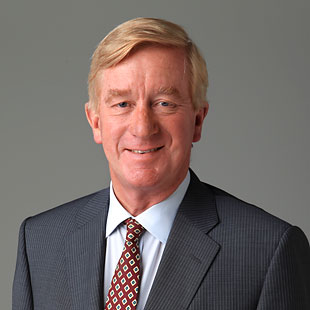 No candidate achieved the majority on the first ballot, so there was a second ballot vote. Due to finishing last of the five nominated candidates, Dearn was excluded from the second ballot. Dearn then endorsed Weld. Additionally, both Coley and Grayson withdrew their names and endorsed Sharpe, though due to the late nature of Grayson’s withdrawal, his name will remain on the ballot as a valid candidate.