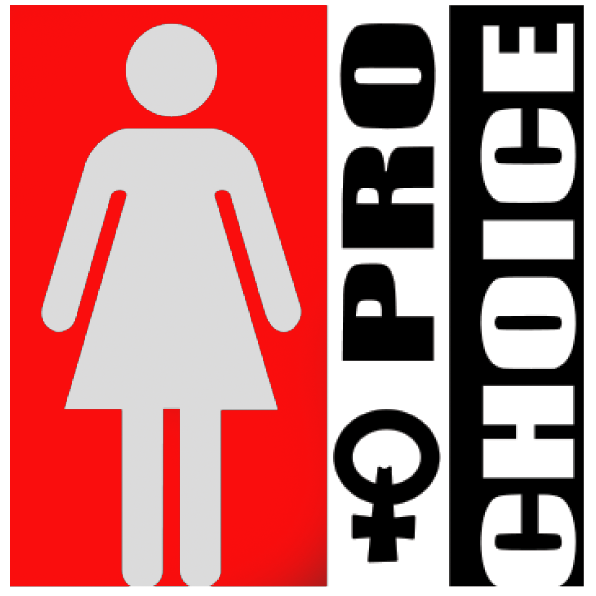 Access to high quality, affordable healthcare in the US continues to be an obstacle for many Americans. Amidst this, Planned Parenthood has been a haven for a diverse community of women seeking women’s health services. From birth control to prenatal care, Planned Parenthood has been at the forefront of offering women access to all aspects of family planning as well as cancer and STI screenings. This is a vital resource for all women and losing access to these services will affect all women.

What makes Planned Parenthood work so well is precisely the qualities that would make a full socialized medical system work. Planned Parenthood doesn’t discriminate. Everyone is provided equal access. People receive the care they need and no one is turned away. Instead of cutting back, we need to expand these values to all parts of the US medical system.

The recent vote in the House of Representatives to end federal funding of Planned Parenthood is yet another attack on the poor and working class. The Right has used their majority status in the House and Senate as a vehicle for pushing through regressive legislation in the guise of spending cuts, which has been used to cut back social programs and put forward an agenda that is rooted in racism, sexism and homophobia. The proposed cuts to Planned Parenthood is just the latest in a string of bills that chip away at the needs of poor and working class Americans.

The Socialist Party USA opposes the cuts to Planned Parenthood. We believe that access to a broad range of reproductive choices is a right of all women. This includes safe, affordable and on demand access to abortion, as well as access to birth control and prenatal care. We recognize the vital role of Planned Parenthood in providing these services to women who might otherwise not be able to access them. If this defunding bill is approved, it will be disastrous to women’s access to healthcare. For many low-income women, Planned Parenthood is the only available option for women’s health services.

As socialist feminists, we see the cuts to Planned Parenthood, not only as an attack on women’s rights, but as part of a well planned strategy being initiated by the right in the form of budget cuts being enacted across the country. We oppose any and all legislation that would result in cuts in services to the poor and working class or job loss. Instead, we call for a Single Payer healthcare system that would provide quality healthcare to all regardless of their ability to pay. We also call for full funding of all social services as well as a system of full employment. We see these things as fundamental to creating a more equitable and humanitarian society.

Insider strategies won’t work any longer. Lobbying and collecting donations won’t put an end to the attack by the right wing. Our movement for women’s rights needs to learn some lessons from the Madison protests. Strategies of mass protest building towards civil disobedience and other forms of noncompliance are critical tools for changing the political culture in this country. By using this strategy, we can not only defend the rights we have, but also push forward to expand them. If you want to get involved, contact a Socialist Party organizer today!