In addition to running for the highest office in the land, the presidential candidates of the Libertarian and Green parties are keeping busy with party-building activities closer to home. Here are some things they’ve been in the news for recently:

– RJ Harris is moving ahead with plans to get the Libertarian Party on the Oklahoma ballot for the first time since 2000 through a massive petition drive. He told the Muskogee Phoenix that the Oklahoma LP is hoping to collect more than 51,000 signatures by March 1.

– Kent Mesplay has applied to fill a vacancy on the Encinitas City Council. The writer for The Coast News notes that Mesplay “wants to protect community character,” but seems to think the Green Party presidential candidate will not be tapped for the seat. 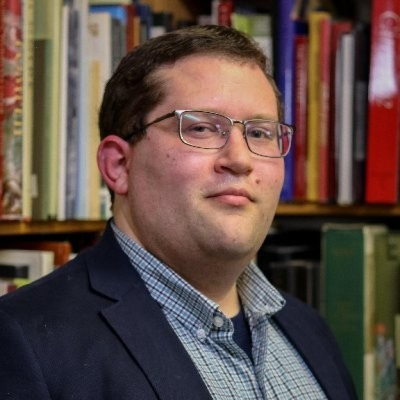